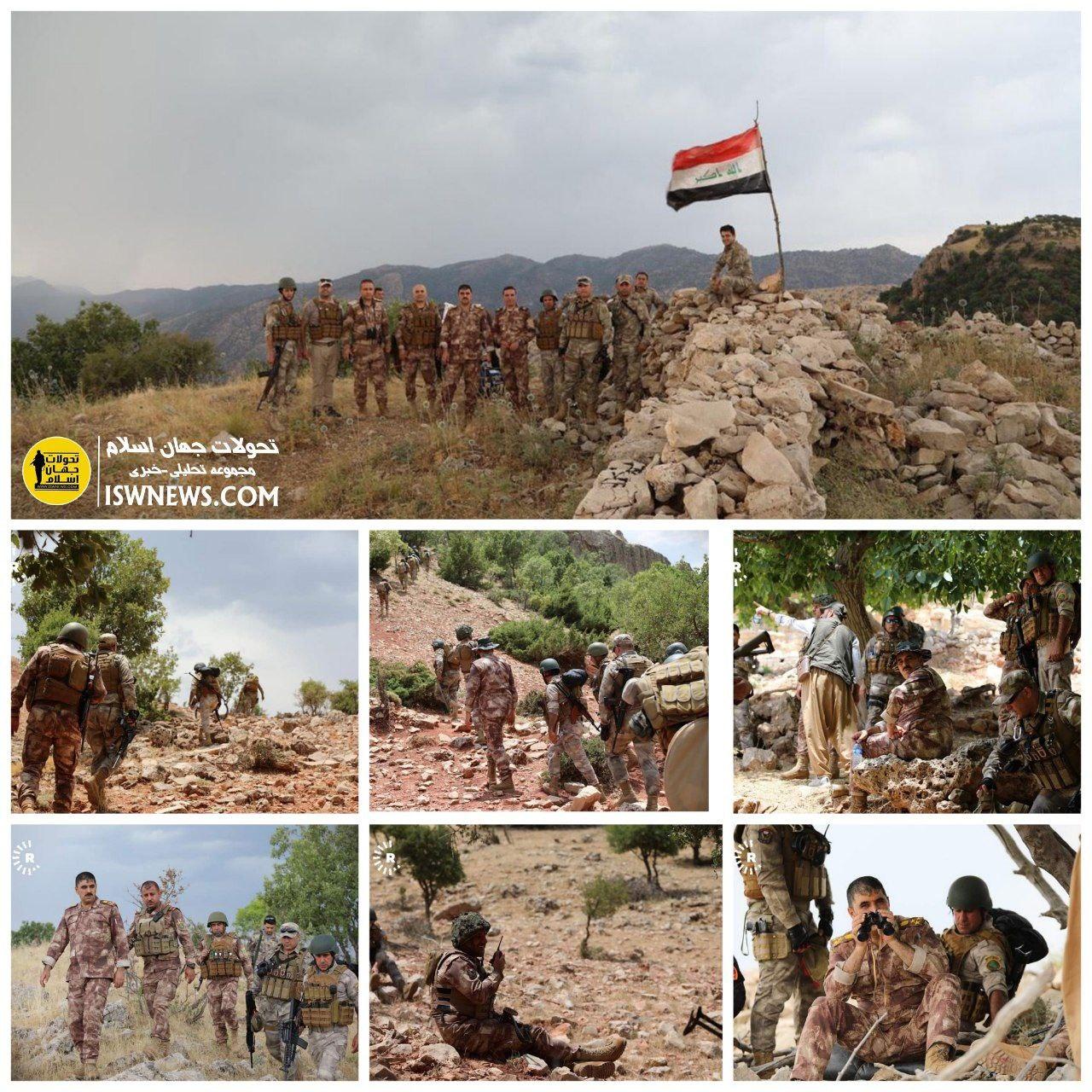 Following a joint meeting of the Iraqi military delegation with the coordination of the Iraqi Kurdistan Region Peshmerga Ministry with the region’s military forces in the city of Dohuk, Iraqi border guards were deployed in the Zakho area to prevent Turkish operations.

Meanwhile, Turkish airstrikes continue and according to local sources, Iraqi border guards on Wednesday evening deployed in the northern areas of the country at Kala Shabani and Siarbana heights in the Batifa region and also Kiladeiri area in the Darkari region in Zakho district and hoisted the Iraqi flag to prevent the Turkish army from advancing in the area.

The Turkish operation began on 17 June to fight the PKK terrorists in the Kurdish-controlled areas of northern Iraq, and so far Turkish military forces have deployed at 12 strategic points in the Batifa area and occupied 12 villages, and the Zakho and Emadiyeh areas are bombed daily by the Turkish military aircraft.