Video: Summary of Ansar Allah recent operation in north of Baydha and south of Marib 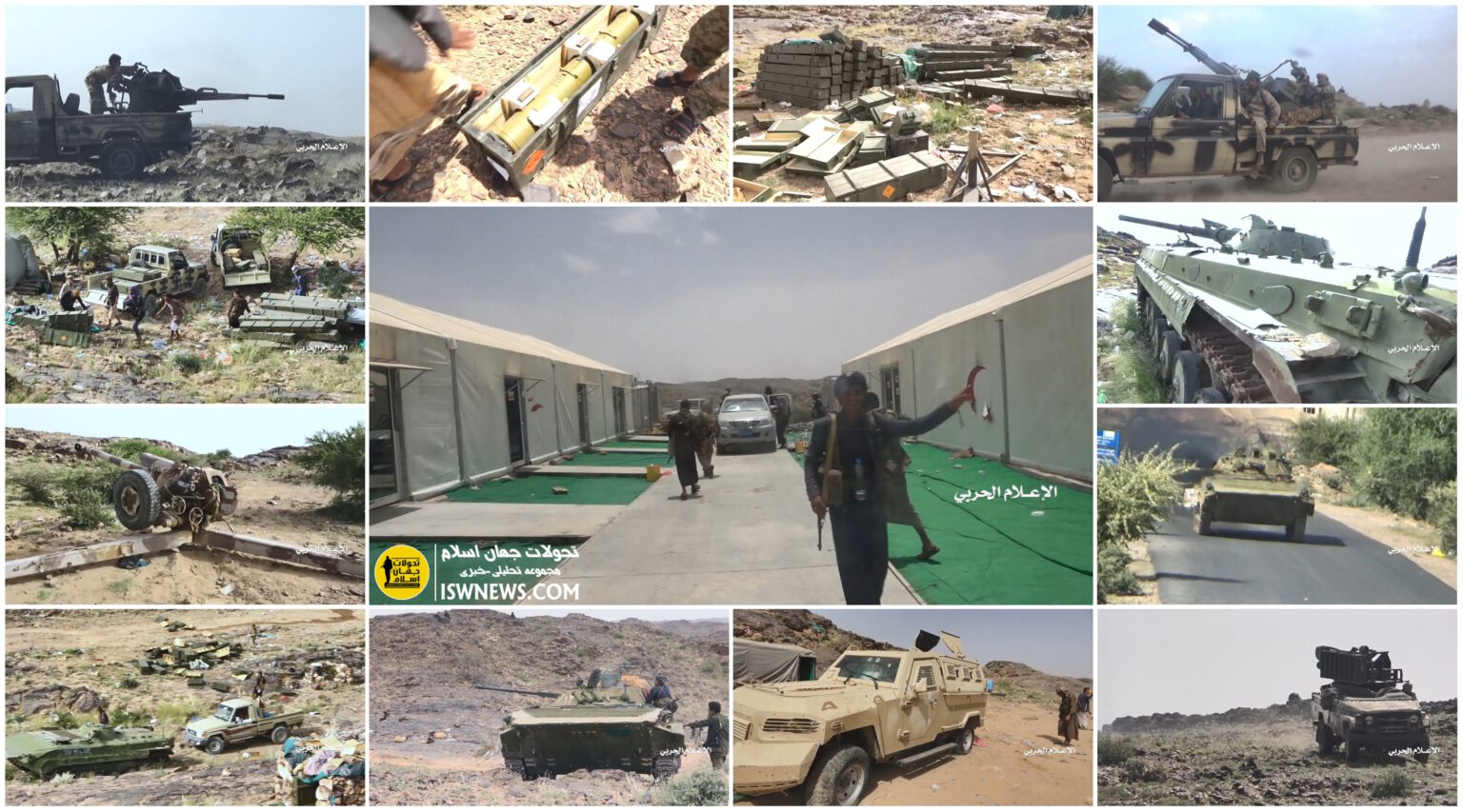 In this video a summary of Ansar Allah operation in Radman district in north of Baydha province and part of districts Maheliya and Abdiyah in south of Marib province which were liberated between June 17 and 20 is shown.

In this operation, 400 km2 of northern area of Baydha and south of Marib were liberated from Saudi coalition and Yaser al-Awadhi militants, who were mainly related to Al Qaeda and ISIS. The operation is continuing in depth of Abdiyah district.

As you can see in the footage, the amount of captured weapons and number of al-Awadhi militants in these fronts shows the vast preparation Saudi coalition did to occupy Baydha province which failed by Ansar Allah timely reaction.