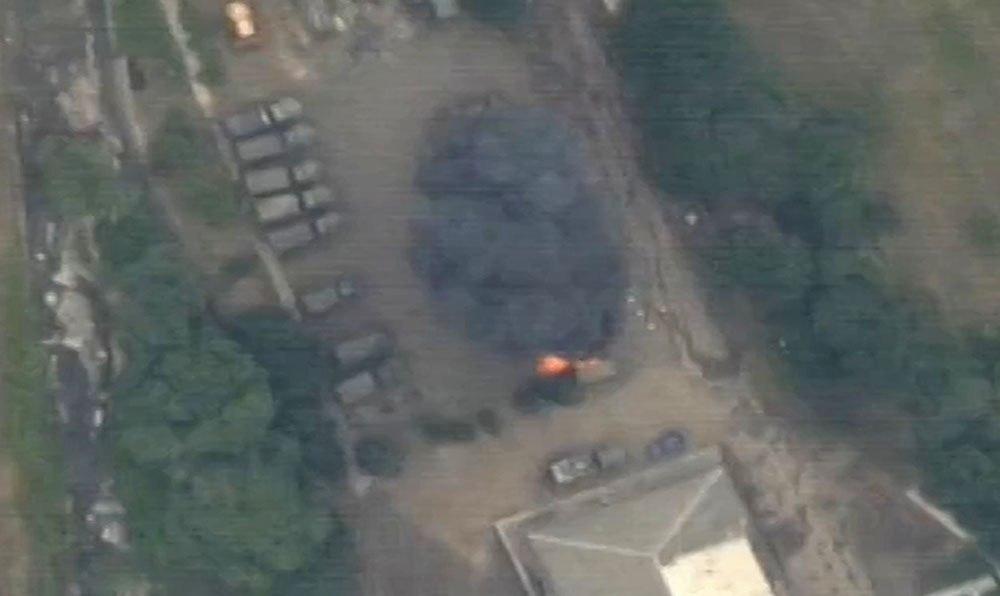 ISWNews Analysis Group: A few hours after the last clashes this morning, the situation on the border between the two countries has calmed down.

The European Union and the Russian government in separate statements expressed concern about the escalation of tensions in the South Caucasus and called on the two governments to avoid further tensions.