Changing the battlefield to inside! A glimpse of the recent developments in Azerbaijan-Armenia conflict 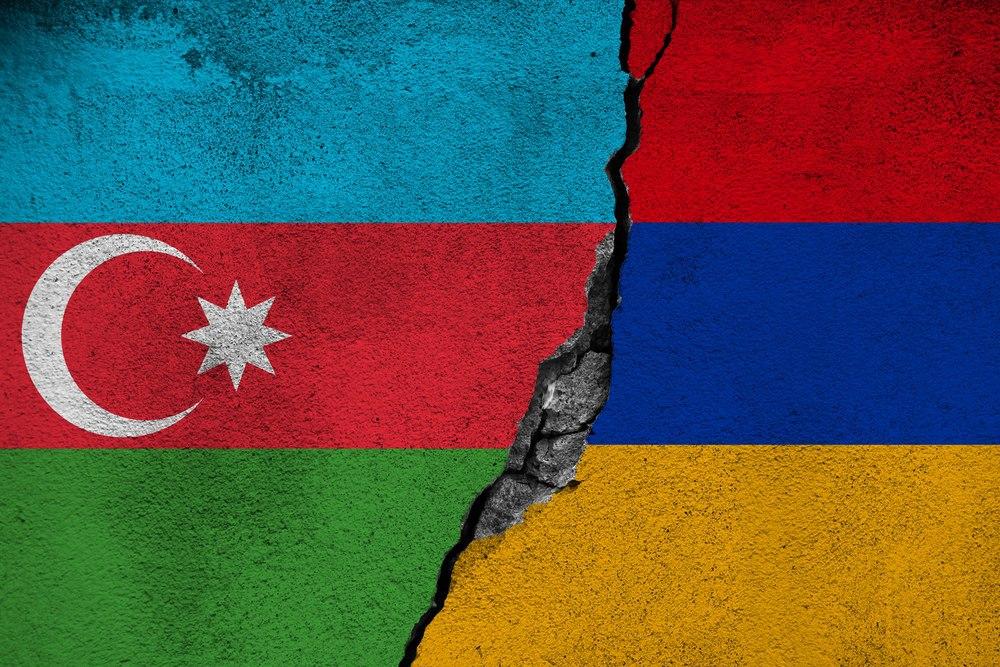 Following tumultuous incidents of last week in Caucasian republics and the damages to civilians residences of both sides, the situation in frontline Tavush-Tovuz is calmer in a no war no peace situation for the last three days. No news have been heard from media or the officials regarding the incidents and only some government media vaguely reported shootings which is suspected to be false.

The discussions and headlines of each of the two countries were focused on domestic topics which brought up discords between political movements and reduced the tension between both countries. It seems each government is trying to point the arrow toward their domestic adversaries to stabilize their own powers.

Following the tensions in border area Tavush-Tovuz, the union of adversary movements and parties in Azerbaijan entitled “National Council” supporting the ruling party emphasized on unity against Armenian enemy. Even some Islamic figures, who have been sentenced to long time imprisonment, issued statements stressing “fight until the last blood” from behind the bars which showed an unprecedented unity.

However less than three days, Ilham Aliyev in his speech, which was released on presidential website, talked about the memories of the era Azerbaijani Popular Front Party was ruling and complained about their irresponsibility which is not related to the current situation whatsoever. This shows that attacking domestic opposition is more important for the president specially since he could remove figures close to Russia under the current crisis shadow.

These statements caused Azerbaijani Popular Front Party to change their stances, that was released just four days ago, and criticizing the government again. Aliyev did not stop there and attacked other leaders of National Council groups and scattered his supporters until that the opposition started conducting protests against the government which eventually resulted in arrest of some high officials of opposition parties.

The last scene of managing the crisis is to imposing the limits on commuting to fight Corona epidemic which actually neutralized the opposition groups since people won’t come out.

The political situation in Armenia was the same and similar situation happened in Yerevan. Before the crisis there were protests against the ruling party and now the government reduced opposition pressure under the shadow of foreign threat. Armenian PM accused Aliyev of provoking the tension to suppress the opposition on the first day of conflict but Azerbaijani media accused Pashinyan of the same thing, and the incidents of past two weeks show both countries are on the same route.

It can’t be overlooked that other scenarios such as war could help the extreme groups to reach power and worsen the crisis.