Iraq: US and Spanish militaries withdrew from Basmaya base 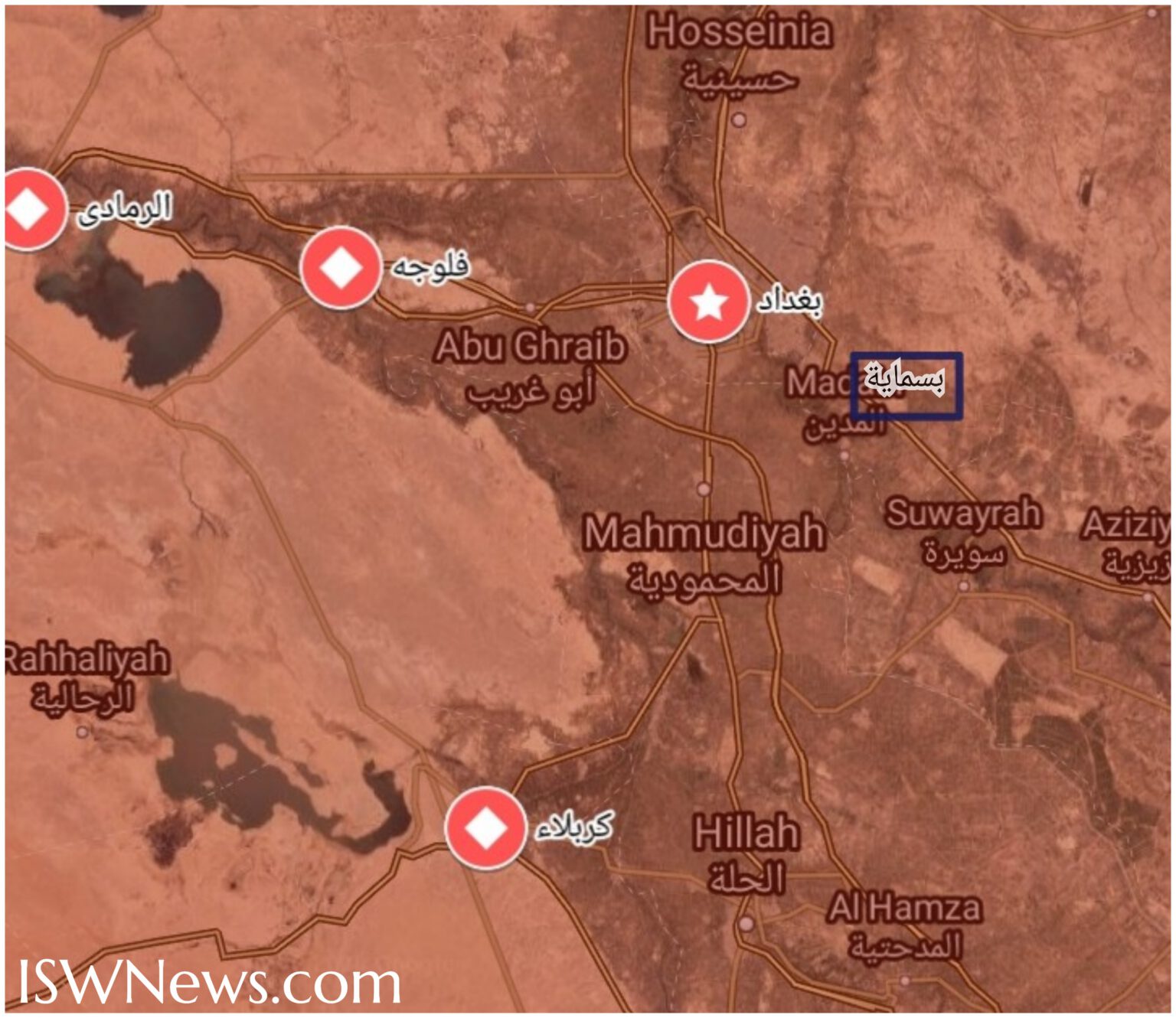 ISWNews Analysis Group: Following evacuation of Iraq by foreign forces, Spanish and US forces conducted a ceremony and officially handed over Basmaya base in southeast of Baghdad to Iraqi Army.

This is done while the base was hit by Iraqi resistance groups four times in Friday.

American terrorist soldiers present under the cover of international coalition against ISIS in Iraq have evacuated bases al-Qaem, Habaniya, Qayyarah, Ninewa Operational Command headquarters, K1 and the Basmaya base added to the list on July 25.
It marked the handover of the seventh(or sixth) base transferred to the Iraqi forces this year.