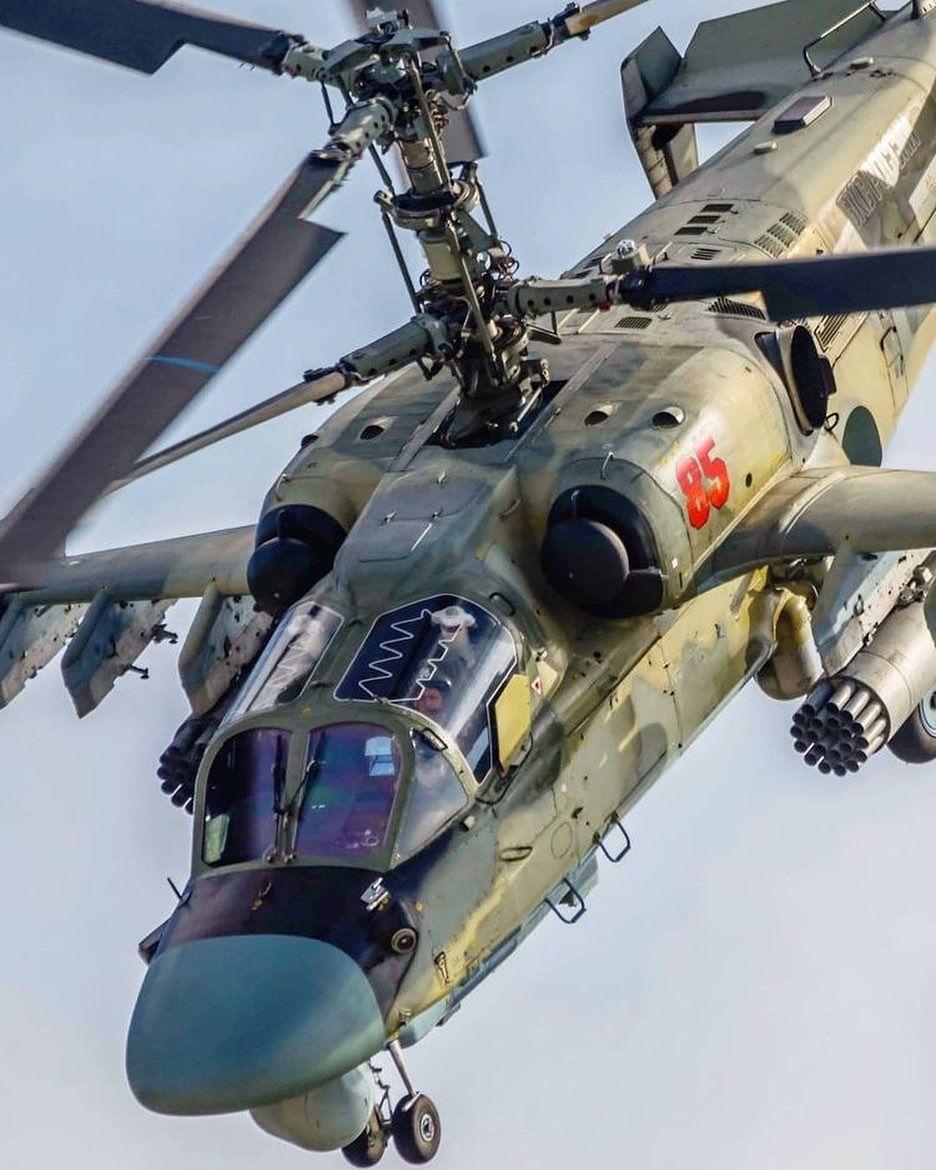 The Ka-52 helicopter can destroy enemy armoured and unarmoured ground targets, low-speed aerial targets and personnel at the frontline and in tactical depth.
It is also deployed as a surveillance platform and aerial command post for a group of attack helicopters. The first Ka-52 helicopter was rolled out in December 1996.
The helicopter completed its first flight in June 1997. The serial production of Ka-52 began in 2008 at Progress Arsenyev Aviation plant in the Primorye region of Russia. Russia plans to equip its proposed Mistral Class amphibious assault ships with Ka-52K helicopters. Ka-52K is a naval variant of the Ka-52 Alligator.