Another IED Attack on Russian-Turkish Patrol In Idlib + Video 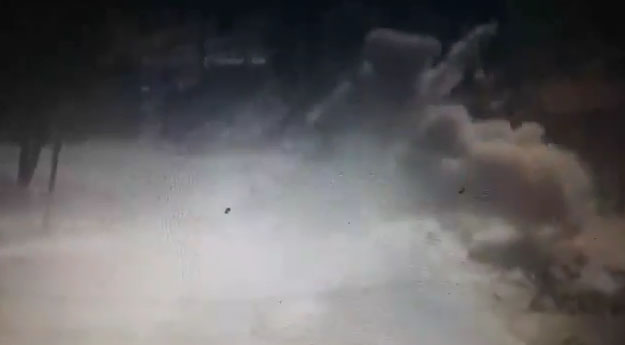 ISWNews Analysis Group: On August 17, a Turkish armored vehicle was targeted by a roadside bomb during a joint Russian-Turkish military patrol on the M4 highway in Idlib province.

The attack took place near Ariha. It is noteworthy that almost last month, a convoy of Russian and Turkish forces was attacked in the same place in Ariha.

Under the Safe Zone agreement, joint Russian-Turkish military patrols on the M4 highway were carried out in stages over several months, eventually covering the entire M4 route from Saraqeb to northern Lattakia.
According to the agreement, the militants are obliged to evacuate about 6 km north and south of the highway from any heavy weapons and forces; However, this has not yet been implemented, and military patrols are under occasional militant attacks.