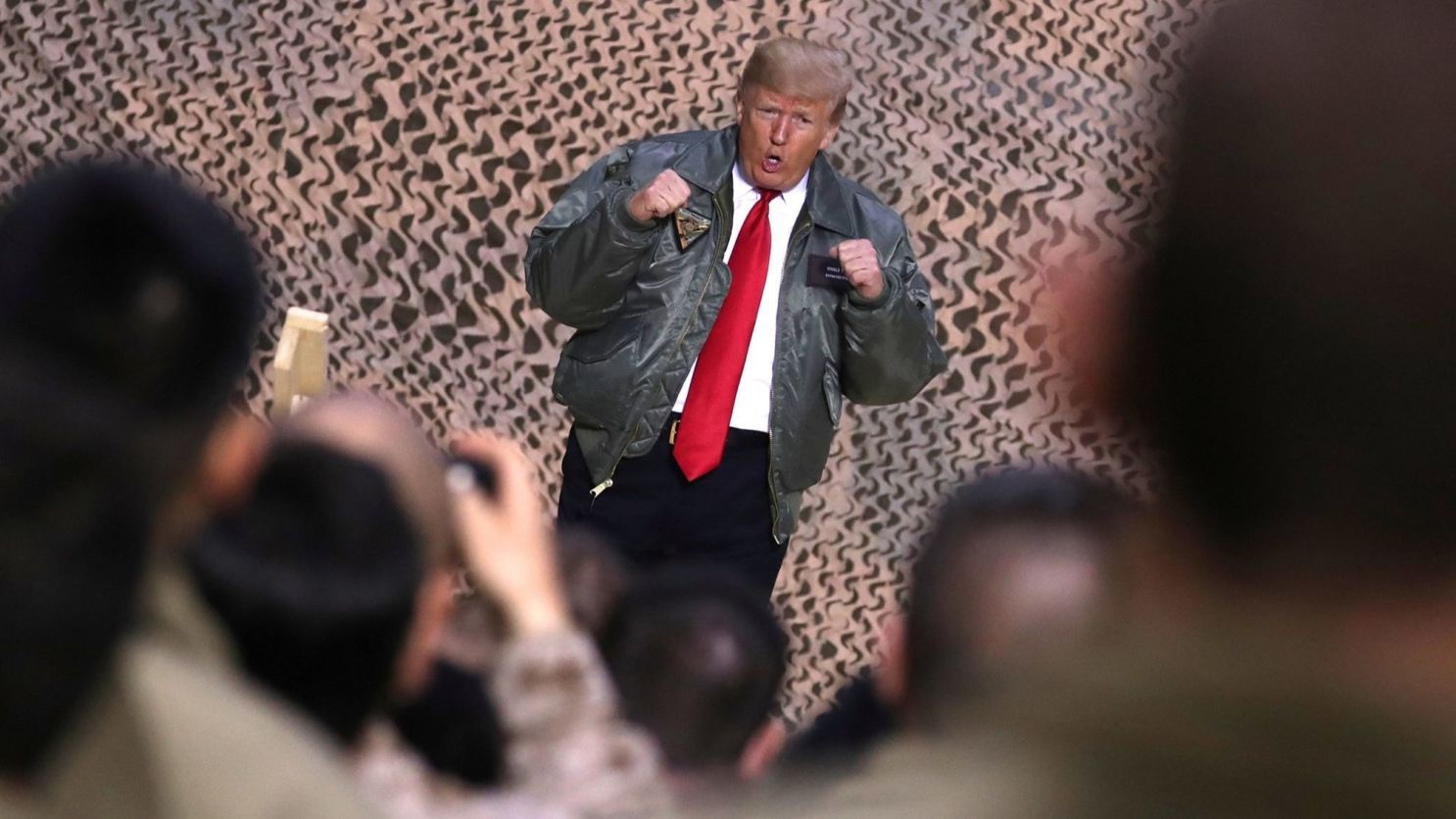 – Abdul Mahdi Karbalaei, the Imam of Friday Prayer of Karbala and the representative of Ayatollah Sistani, thanked the forces of Hashad al-Shaabi.
Karbalaei: O brothers, you are still completing the path of jihad, in the past years you sacrificed your life to protect Iraq and its people and the sanctities of the country, and today you are trying to preserve the Ashura day and the security of the mourners and the security of the holy city of Karbala.

– The martyrdom of Amer Ahmad (Abu Haidar) Al-Ansari, one of the commanders of Hashad al-Shaabi in Diyala province.

– Several Katyusha rockets fired at the US embassy in the Green Zone of Baghdad.

– The logistic convoy of American terrorists was targeted with a roadside bomb on the Hilla-Diwaniyah road.

– Confirmation of the reduction of US troops in Iraq
Trump the Gambler has confirmed that the United States is planning to reduce its troop numbers from 5,200 to 3,500 in Iraq.

– The Turkish Ministry of Defense has confirmed the death of a Turkish soldier in northern Iraq.

– ISIS attack on the post of Hashad al-Shaabi forces in the border area of ​​Akashat on the Syrian border.

– Hashad al-Shaabi neutralized the attack of ISIS terrorists in the Al-Adhim area in Diyala province.