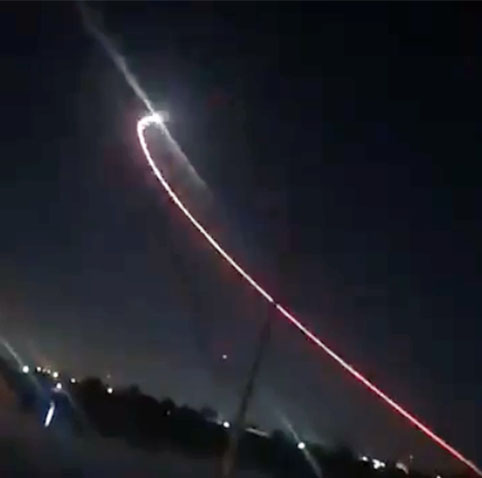 1. Hashad Sha’abi command launched operation Operation Fath ol-Mobin in Anabr:
The operation is in eight axes by five brigades of Hashad Sha’abi forces started after information about ISIS cores in the province gathered.

3. Ayatollah Sistani in meeting with UN envoy emphasized on early election on time, collecting firearms without permit, protecting national sovereignty and convicting those who shot at peaceful protests.

7. International coalition planes with some of Iraqi counter terrorism forces after being air assaulted, killed financial provider of ISIS and arrested a commander of ISIS in Rutbah area, Anbar province, chief of staff commanded.

9. Mustafa al Kadhimi, Iraqi PM, launched reforms in economic and financial parts. In these reforms many officials are dismissed including the head of Iraq central bank.

10. Security operation in south of Mosul by Hashad Sha’abi and army.

11. Four Katyusha rockets fired toward US terrorist ambassador in Baghdad security zone.
According to the information all of them were intercepted by C-RAM defensive systems.