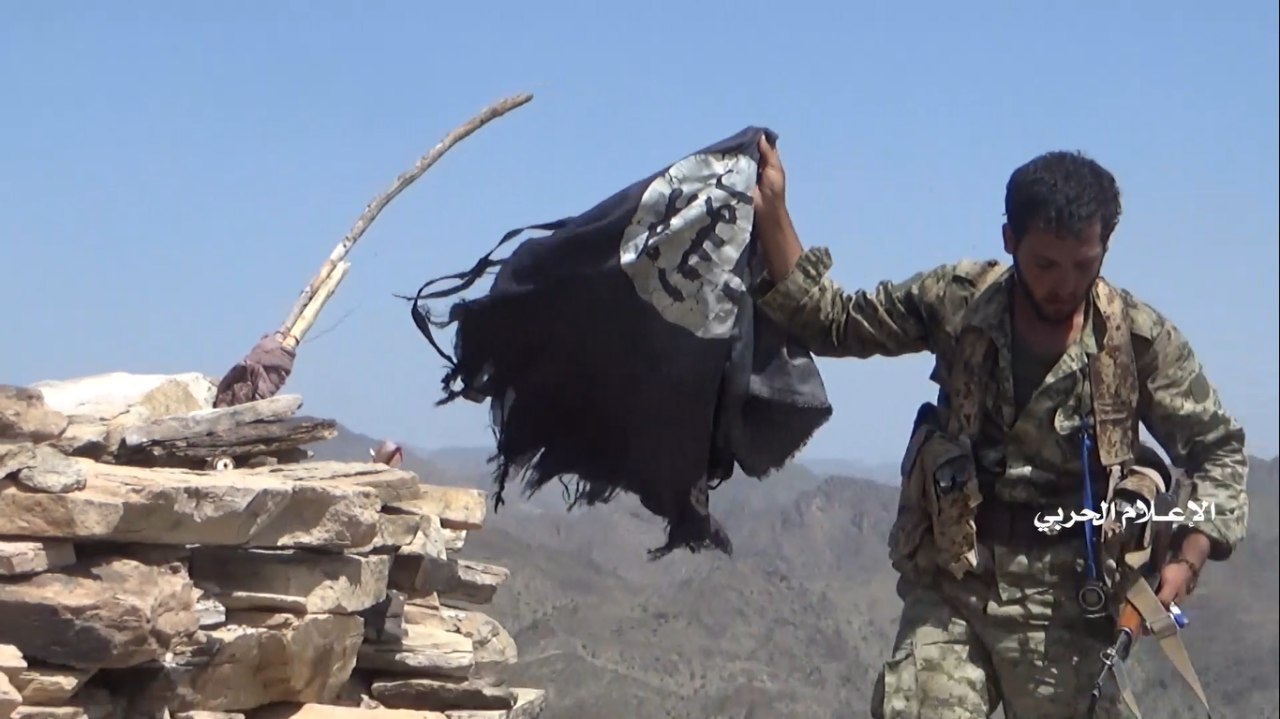 ISWNews Analysis Group: According to Ansar Allah intelligence units and available information, the Saudi coalition is transferring al-Qaeda and ISIS terrorists to the northern front of Marib to fight Ansar Allah and popular committees.

Al-Masirah media reported, quoting Ansar Allah intelligence units, that the al-Qaeda and ISIS terrorists who had fled to Marib from the north of al-Baydha province, are gathering in the northern Marib area, in the Alam and Rayyan fronts under the supervision of Saudi coalition command.

Al-Qaeda and ISIS groups previously operated and were active in the northern areas of al-Baydha province, but fled to Marib province and Saudi coalition bases in the province after receiving heavy defeats from Ansar Allah.