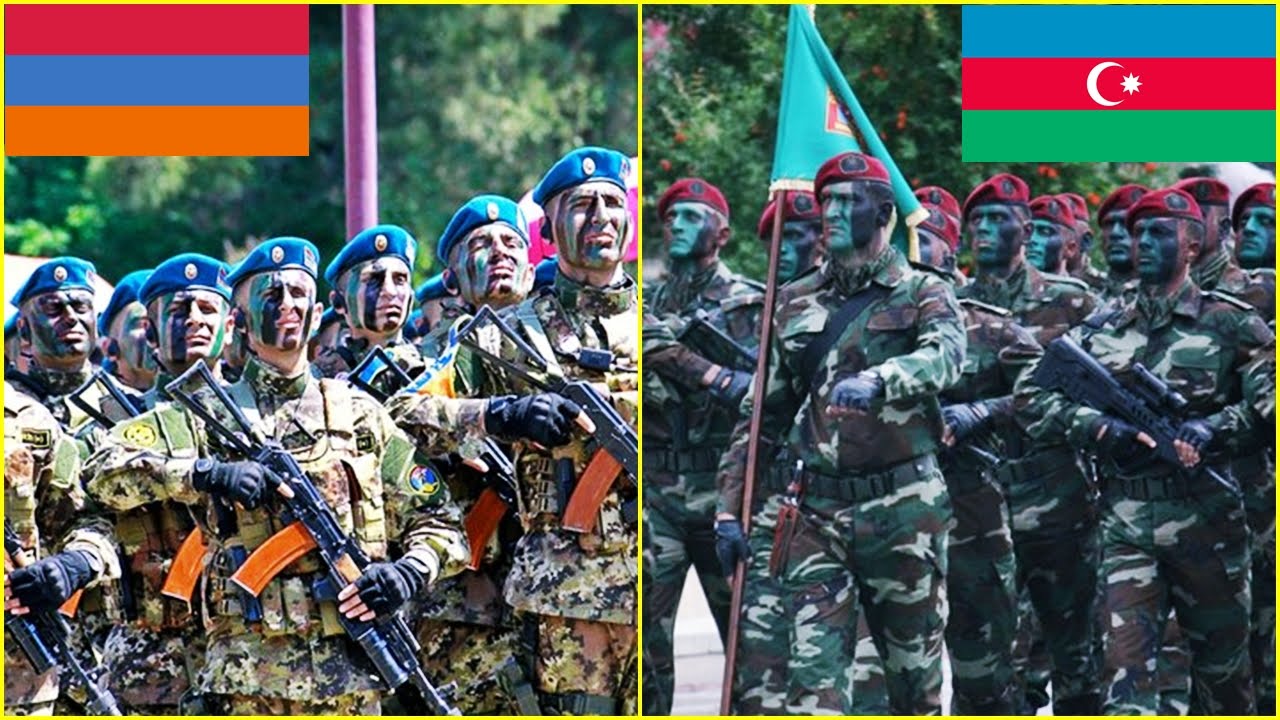 The limited military operation of the Armenian army in July on the mountainous area of Tavush (Armenia) and Tuvuz (Azerbaijan) once again drew the attention of political and media circles to the Caucasus region. Both sides still claim that the other side has started military mischief. During the conflict, Azerbaijan and Armenia attacked each other’s military bases and units on the contact lines and behind the contact lines, and an unknown number of both countries were killed. It opened the way for people and political activists to take to the streets and areas close to the battle lines.

The same public demand has become a lever of pressure on the country’s leaders after a week-long conflict has subsided, and they are trying to get out of the situation they are in.

The untimely presence of Turkish forces in the Republic of Nakhchivan and the mainland of Azerbaijan and the air and ground military exercises may have been a show of strength at the beginning, but the general movement of the Republic of Azerbaijan shows that this is not a purely propaganda option. The country’s television and state media have suddenly adopted a new policy. They have revisited their archives and resumed broadcasting their country’s films and TV-series produced during the Soviet era and after independence. Mythical and warriors subjects such as Kuraoglu, the Qachaq Nabi, national heroes such as Brigadier General Hezi Aslanov (World War II) and films about World War II and the presence of Azeris in these battles and of course the Karabakh war are at the top of the schedule and all of a sudden, lustful films has faded!

There are also invitations to singers and lesser-known TV personalities who are especially popular. The message of this kind of propaganda can be to strengthen nationalism in the richest country in the Caucasus, in order to erase the criticism of the opposition from the minds of the people over time and to strengthen their spirit of struggle and readiness for a new war.

But the country’s propaganda machine is not content with just that and the joint military exercises with Turkey, the Bitalion match in Russia and the military maneuvers, put the Azerbaijani army in the spotlight.
Scenes of mountain battles and offensive operations that draw viewers to the television to both lighten the burden of losing the military position in Tuvuz and to strengthen their mental readiness to enlist and support politicians in a possible war.

The country’s political analysis program continues to emphasize the raising of the “Turks’ flag” and the assistance of Turkish forces in any war, and in the political analysis program Bizim Planetiz, which is broadcast on AZTV, the readiness of Turkish forces in battles, including the Syrian Turkmen, to take part in an ethnic war with the Armenians is mentioned.
Of course, the Azeri side has also approached the Pakistani army for such battles, and the political and military support of this indebted country to Azerbaijan, which is expressed every day, is not unexpected.

Azerbaijani President Ilham Aliyev has not been content with this and has declared the Nagorno-Karabakh region a place for Armenian terrorist groups from all over the world to infiltrate his country and Turkey. He emphasizes that Armenia is spreading fascist ideas. All this news, in addition to the violation of the ceasefire by Armenia along the contact lines between the two sides, is also broadcast daily on Azerbaijani television. Of course, on the Zangzur front, the capture of an Armenian army by the Azerbaijani army and his confessions have been complemented by the propaganda plan of Azerbaijan.

Azerbaijani media have even accused Iran of cooperating with Armenia and Russia to send military equipment, citing the transfer of Russian-made Kamaz trucks through Iran (Norduz terminal) to Armenia as examples of such actions, while these images are not relevant this year. Any passing vehicle must be disinfected before crossing to prevent the transmission of the Corona virus. Of course, there are also reports of trucks carrying Russian weapons passing through Georgia to Armenia.

All of these are speculations that are published daily on state television and in the media with the government.

However, it has been reported that an unknown number of Turkish-backed terrorist groups in Syria (al-Qaeda-linked Central Asian Turks) and al-Qaeda-affiliated Caucasian forces have been transferred to Azerbaijan which shows that Turkey is overseeing this and they will be mercenaries for future military operations.
Last week, news broke from northern Aleppo, Syria, that troops from the Samarkand Brigade had been sent to Azerbaijan, which made a lot of news on social networks.

In general, the Syrian militants, given the experience of irregular warfare, can play a good role behind enemy lines or in the mountainous areas of Karabakh region.

Psychological warfare, along with military preparations and the deployment of Turkish troops on the territory of the Nakhchivan Republic, strongly prove the predictions of an imminent military operation by Azerbaijan against Armenia.

This new war could take place on different fronts during the last days of summer or the beginning of autumn, and end before the heavy snowfall of the Caucasus.

The result of such wars, in which the Caucasian ethnicities are on one side and religious differences on the other, is nothing but loss and t helps strengthen Salafist fundamentalism, grow extremist nationalist sentiments, increase al-Qaeda’s influence in the Caucasus, create a crisis hub for US-EU intervention in the form of NATO, weaken Iran and Russia, and other unknown goals.