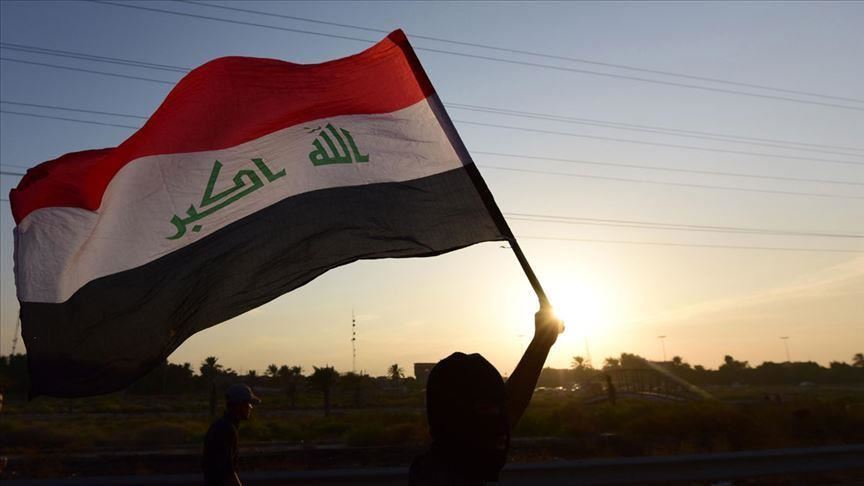 3 – General Ismail Shahab Mahlawi, commander of Nineveh operation, emphasized on continuing the operation in the Kanus island in collaboration with Hashad Sha’abi and security forces.

4 – Security operation of Hashad Sha’abi and Iraqi army in south of al-Qaem, west of Iraq.

6 – State of Law Coalition with leadership of Nouri al-Maliki is prepared for the next election.

7 – Following Mustafa Al Kadhimi command to immediately follow up on abduction of Sajjad al-Iraqi, an Iraqi social activist in Naseriyah, a unit of counter terrorism service dispatched to Dhi Qar under support of air force.

8 – According to the Kataib Hezbollah spokesman, the group deployed “specialized units” in Naseriyah city to disengage and mediate between Counter Terrorism Service forces and tribal fighters in the town. Tensions rise in Naseriyah after Iraqi Army raided a house of Al Asakir tribe leader.
Naseriyah city situation in recent week and specially after abduction of a social activist became very complicated.

9 – Meeting between head of high council of justice with US ambassador.

13 – Hashad Sha’abi statement regarding new accusations:
As stress before, today Hashad Sha’abi is an official force unit in Iraq which is loyal and obedient to all of Iraqi chief of staff and works under the same rules as other Iraqi security departments. Hashad with all of its commanders and units does not interfere with political conflicts or domestic events. Hashad does not have any responsibility against those, who use the name of people’s immobilization to divert the attentions and discredit by unlawful military actions to target domestic and foreign civilians against the government sovereignty. Hashad has renounced them several times so far.