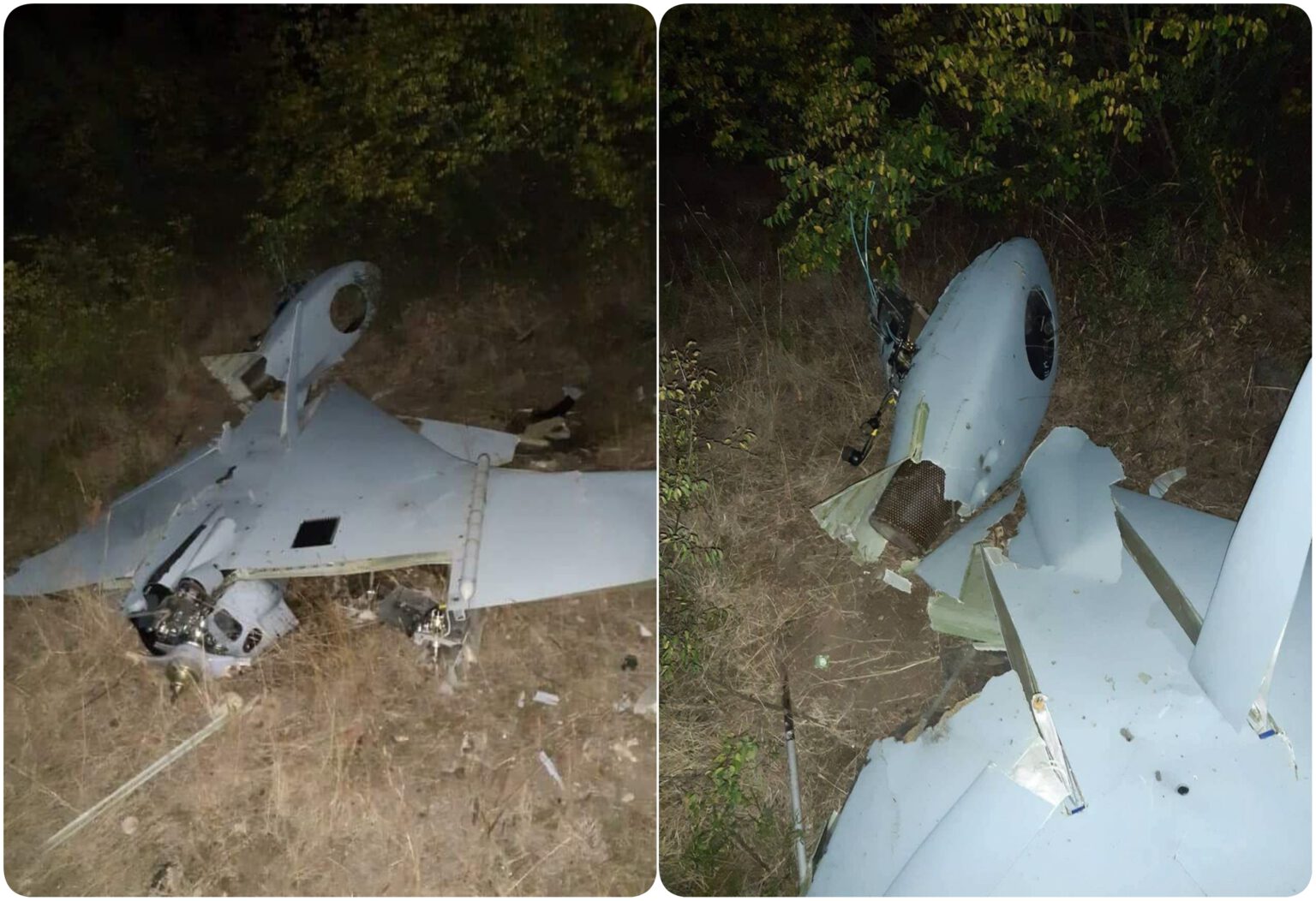 ISWNews Analysis Group: The conflict between Azerbaijan and Armenia is in the third day and the front lines are unchanged.

– The air defense of the Armenian army shot down an Israeli made drone Harop belonging to Azerbaijan Army in the skies of the city of Askran. (Image)

– Armenian Army Air Defense shot down four UAVs in the skies of Yerevan.
The S300 defense system is said to have thwarted the attack.

– Following the sale of military weapons by the Zionist regime to the Republic of Azerbaijan, Armenia recalled its ambassador from Israel.

– Russia has expressed concern over the deployment of Syrian and Libyan militants in Nagorno-Karabakh by Turkey.

– Russia, the United States and France issued a joint statement calling on the Republic of Azerbaijan and Armenia to resume immediate and unconditional ceasefire talks.

– Russian and Turkish Foreign Ministers call on the latest situation in the conflicts between the Republic of Azerbaijan and Armenia.