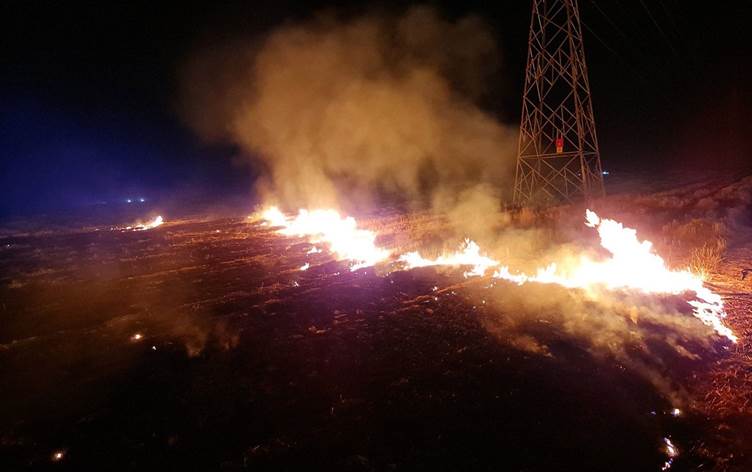 ISWNews Analysis Group: Commander of Hashad Shabi in Nineveh operation room decried the rocket attack to Erbil and rejected any connection with it, said there will be an investigation, in a statement.

– Rocket attack to American terrorist base near Erbil airport. The rockets reportedly fired from east of Mosul.

– Commander of Hashad Shabi forces in Nineveh operation room issuing a statement decried the rocket attack to Erbil and rejected any connection with it and said there will be an investigation.
Iqlim Kurdistan hours after the incident accused Hashad Shabi of the attack, while joint command of the operation called it a terrorist attack.

– US terrorist logistical caravan was attacked by roadside bomb in Diwaniyah.

– Fuad Hussein, Iraqi foreign minister, met with US ambassador for the second time in the last six days.