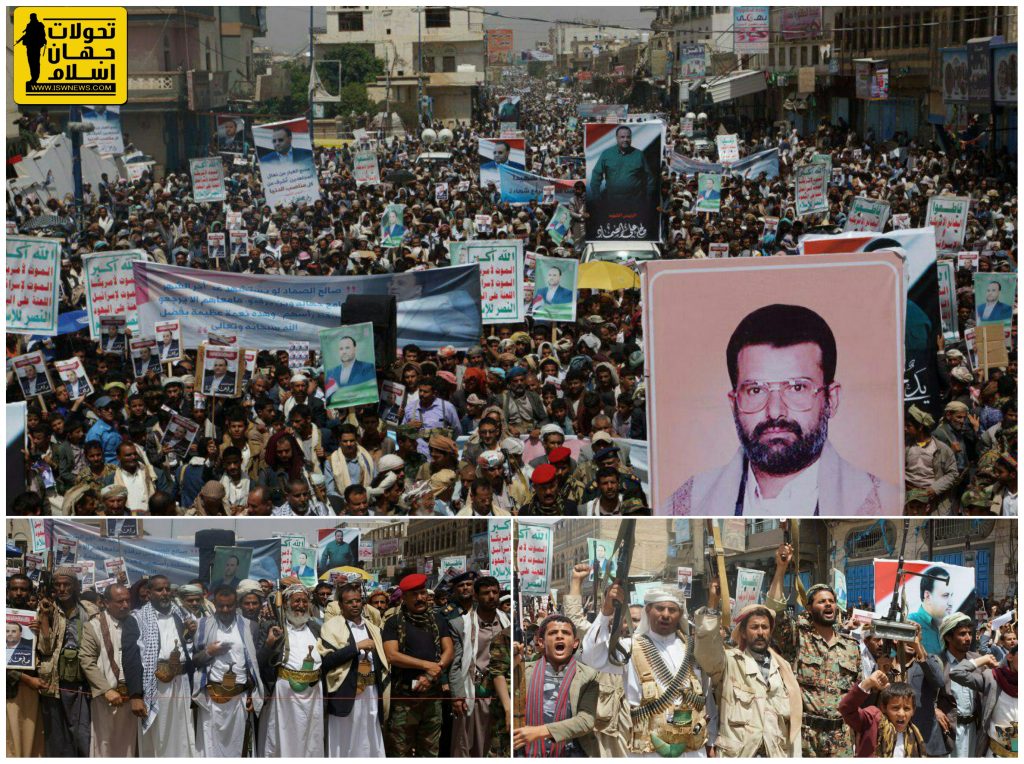 Increase in Saudi casualties ; The heavy attack by the army and the Yemeni popular committees on the western shore

1- According to news from Saudi media, the firing of eight Yemeni missiles at Jizan on Saturday killed a person and caused material losses.

But Saudi casualties at Jizan border front are suspicious, and the Saudi coalition does not seem to be successful in intercepting all missiles, as it says in the media.

According to the coalition media, only 9 forces were killed and 10 wounded in border clashes with the Saudi military , and this statistics is different from previous.

In this regard, it can be said that the coalition will never publish accurate statistics.

According to Yemeni missile forces, this attack was carried out in response to Saudi-led coalition bombing over the past two days.

2- AnsarAllah targeted the Saudi drone in the sky of the Baqim district in province of Saada.

3- The heavy attack by the army and the Yemeni popular committees on the western shore.

The positions of the UAE-supported forces are heavily under fire.

4- Rally and gathering of the people of Saada in protest against the crime of the Saudi coalition for assassination of martyr Saleh Ali al-Sammad.