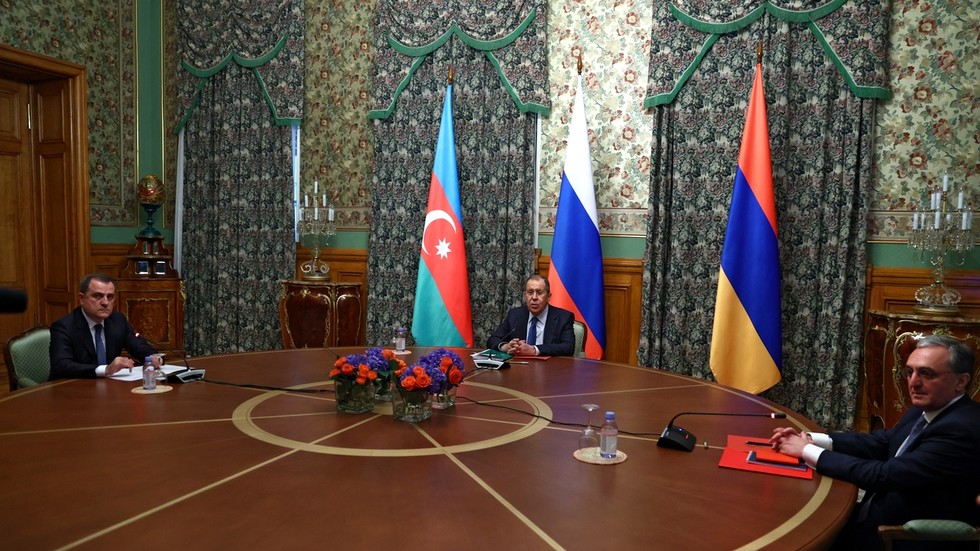 ISWNews Analysis Group: After 11 hours of talks in Moscow, the Foreign Ministers of Azerbaijan and Armenia agreed to implement a temporary ceasefire in Nagorno-Karabakh, which will take effect as of 12 noon on 10 October.

The ceasefire came to fruition in the early hours of Saturday morning after hours of trilateral talks between the foreign ministers of Russia, Azerbaijan and Armenia and Russian Foreign Minister Sergei Lavrov announced the implementation of the ceasefire agreement in the Nagorno-Karabakh region as of 12 noon on 10 October.

According to the published information from the agreement, the prisoners of war and other detainees, and the bodies of the dead will be exchanged under the mediation and criteria of the International Committee of the Red Cross.

However, Azerbaijani state television quoted Ilham Aliyev saying that the ceasefire is temporary and that no peace would be established until the Azerbaijani territories were recognized by Armenia.
On the other hand, the official media of the Armenian forces in the Karabakh region reported that the situation of the contact lines is stable, but the Azerbaijani artillery fire and drone attacks against the areas controlled by the Armenian forces in the Karabakh region are still continue. 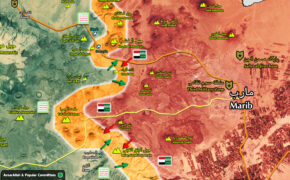 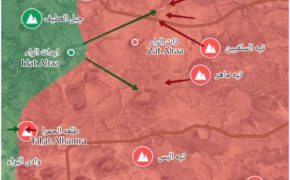 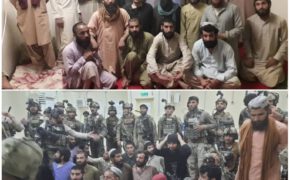 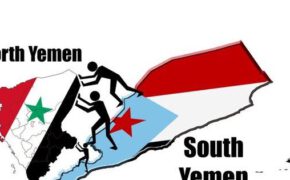