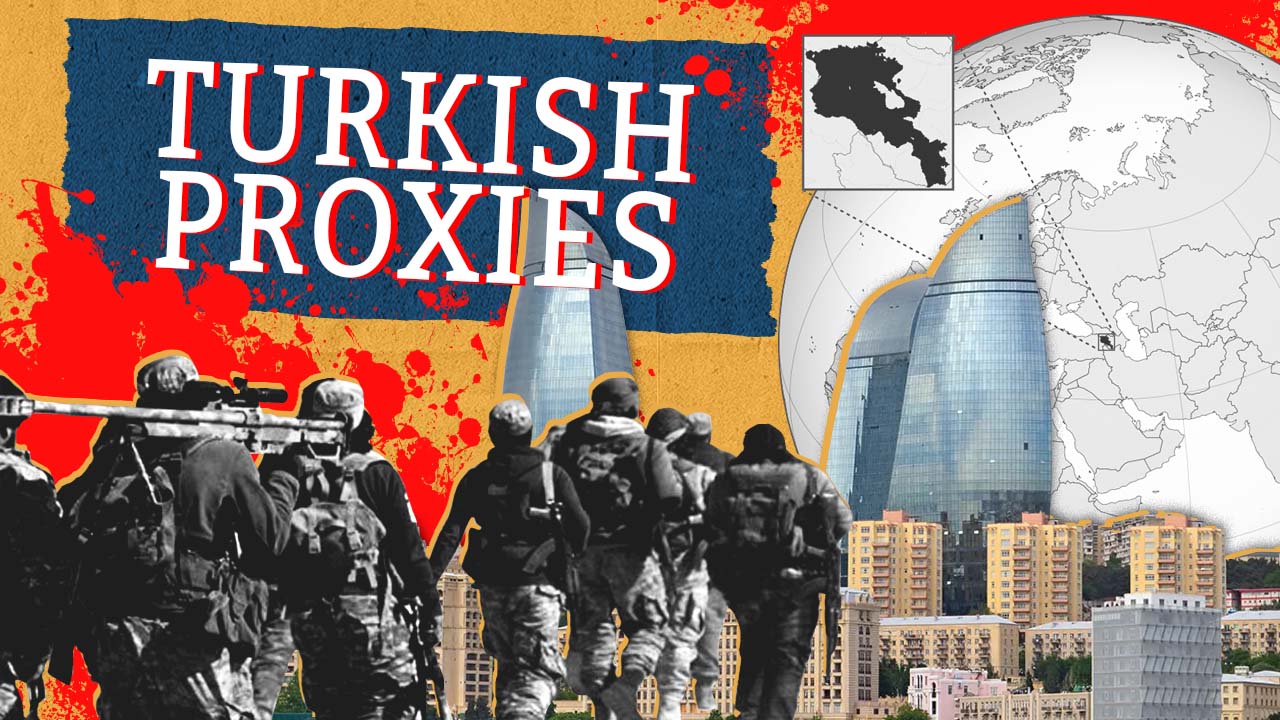 ISWNews Analysis Group: At least 2,000 Syrian mercenaries have been sent to Azerbaijan by Turkey so far, of which about 143 have been killed in the fighting in the Karabakh region.

According to pro- militant sources, Turkey recently transferred a group of 400 members of the Sultan Murad and Al-Hamza ِDivision militants from Syria to Azerbaijan. However, due to the hard and bloody battles of Nagorno-Karabakh, many militants have either given up fighting in Karabakh or returned to Syria.

Although there is a lot of evidence of the presence of Syrian mercenaries in Azerbaijan, so far the Azerbaijani officials have strangely denied this. In general, Syrian militants are secretly recruited by the Turkish and Azerbaijani security services to prevent further international criticism. These militants are mainly thrown to the front lines of the battle in Karabakh to play the role of Inghimasi fighters and in offensive operations. This is one of the reasons why the militants are tired and withdraw from the battles in Nagorno-Karabakh, which has led to high casualties among these forces.