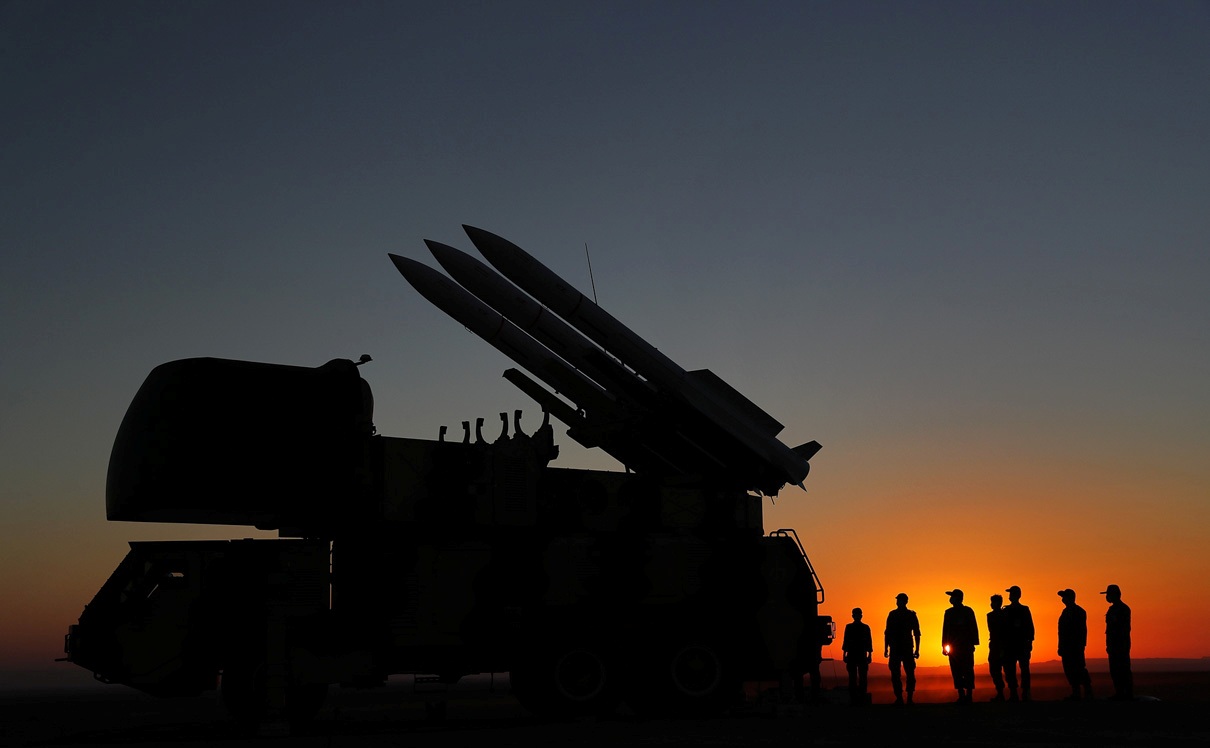 According to Brigadier General Qader Rahimzadeh, Commander of the ‘Modafe’an-e Aseman-e Velayat’ drill; The exercise was held with the aim of improving combat readiness, increasing the air defense capability of the Armed Forces in conditions close to the actual combat situation and in areas larger than half of the country.

Brigadier General Rahimzadeh added: “In this exercise, which will be held in the form of a joint network-based operation with the aim of coordinating the air defense of the Armed Forces, a variety of indigenous missile systems, radar, reconnaissance information, electronic warfare, communication systems and visual surveillance network of Army and IRGC, will practice under the operational guidance and control of the country’s air defense base and under the direct supervision of experts and evaluators of the central base of Hazrat Khatam al-Anbiya (PBUH), confronting various types of air threats at low, medium and high altitudes and remote targets in fully combat conditions and based on real battlefield.”

Also in this drill, for the first time, a new generation of completely indigenous equipment and weapons will be used, and the new air defense tactics that have been achieved through continuous monitoring of the enemies will be practiced in real conditions.

In this drill, the Iran’s defense forces use advanced equipment such as the 3rd Khordad, Tabas, 15 Khordad, Mersad defense systems, local surveillance radar and other indigenous missile systems, reconnaissance information, radar, electronic warfare, and so on.