ISWNews Analysis Group: The media of the so-called Republic of Nagorno-Karabakh (Artsakh) has published a video in which one of the areas controlled by the Armenian forces is targeted by banned phosphorous bombs.

It seems that the Azerbaijani army is targeting mountainous and forested areas where Armenian forces are hiding from Turkish drones with incendiary bombs in order to destroy the vegetation to prevent Armenian forces from hiding and prevent the Armenian counterattacks. 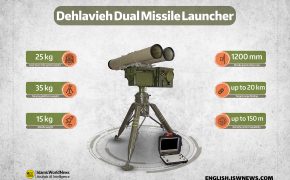 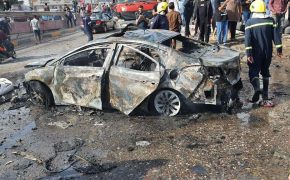 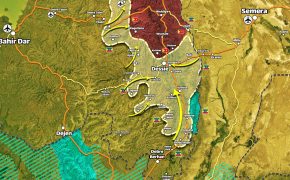 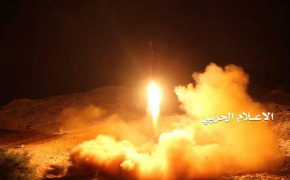