Audience Question: Is it possible to reunite south of Saudi provinces back to Yemen? 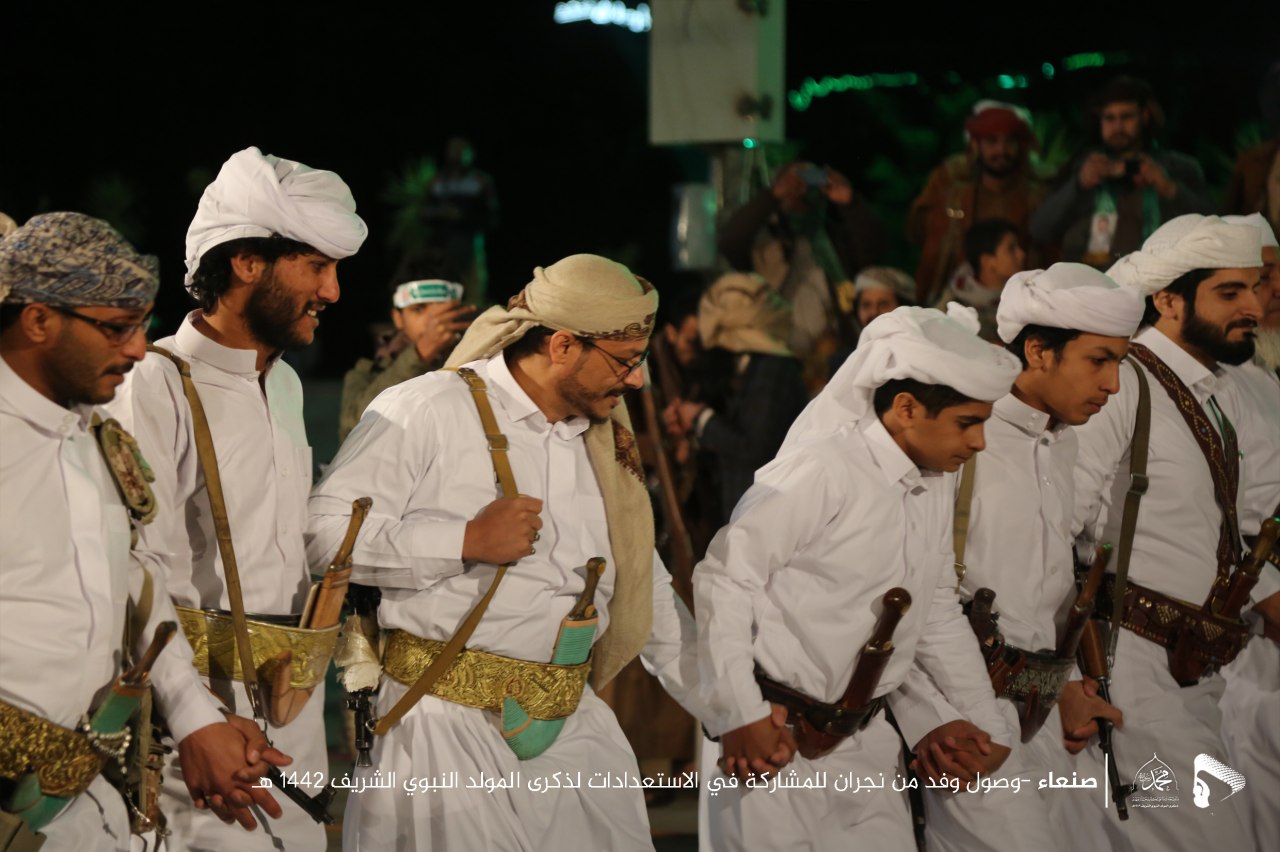 Audience Question: Is it possible to reunite south of Saudi provinces back to Yemen? How do you analyze Najran delegation trip to Yemen and showing support for Ansar Allah?

2- Yemen, Saudi Arabia and in general Islamic states have different tribes and races. Some of the tribes in provinces Najran, Asir an Jizan such as Yam tribe are loyal to Saudi Arabia and some of them even fight for Saudi coalition in war of Yemen. (To confirm you can cross check the names of casualties of Saudi army with names of tribes of south of Saudi coalition.)

3- It is said that Saudis claimed the reason to assault Yemen is Iran’s ambition but this is only one reason to attack Yemen. The main reason in official and media are claimed to be “defending the lawful government in Yemen”, i.e., resigned government of Mansour Hadi, (Persian Gulf Cooperation Council considers resigned government of Mansour Hadi as the lawful government in Yemen) and “fighting with terrorism” and that is why the name of Saudi coalition is “Arab Coalition”.

4- Participation of Najran delegation in holy Prophet birthday anniversary ceremonies in Yemen is more due to the tribal relations of the area and these travels have always happened, thus, they are not a real threat to Saudi sovereignty.
The tendency to be part of great Yemen can be seen in some tribes and people in south of Saudi Arabia but it is not at threat level to Saudi coalition or an opportunity for Ansar Allah.

YOUR SUPPORT IS CRITICAL TO KEEP ISWNews ALIVE