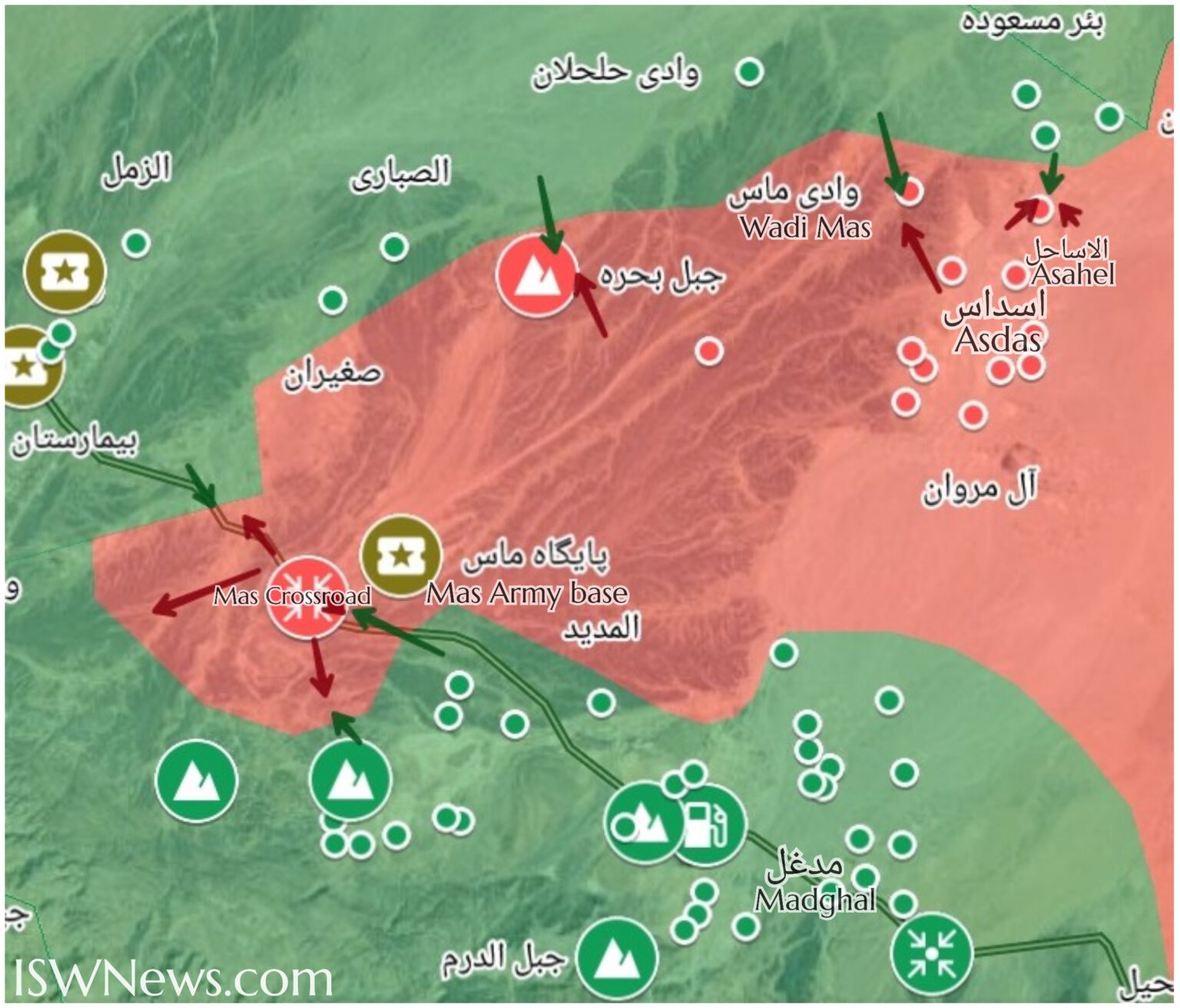 The latest news from the Marib Front, Al-Hudaydah, Abyan and the prisoner exchange talks

1- Marib
Clashes between Ansar Allah and Saudi-led forces continue on the outskirts of the Maas base and in the southern areas of the Sanaa-Marib road, and the complete liberation of the Maas base has not yet been achieved by Ansar Allah.
As we mentioned in previous articles, the base has fallen militarily, and stabilizing it is only a matter of time, as the Saudi coalition is preparing to withdraw from these areas.
– Ansar Allah has succeeded in liberating Bahrah mountain in the north of Maas base.
– Ansar Allah has entered the Asahel area and the Saudi-led forces, with the support of the Raghwan tribes, are still fighting Ansar Allah.
– Saudi coalition warplanes have bombed the Madghal district 11 times in the last 24 hours.

2- Al-Hudaydah
Saudi-led forces have violated the ceasefire 242 times in the past 24 hours.

3- Abyan
Continuation of clashes between Mansour Hadi and southern forces in Al-Tariyah and other areas of Abyan province.

4- Abdulqader Morteza, the chairman of the Committee for Prisoners’ Affairs of salvation government, announced that Ansar Allah welcomed the invitation of the United Nations to a new round of talks on the exchange of prisoners. The talks will begin on November 19 in Amman, the capital of Jordan.