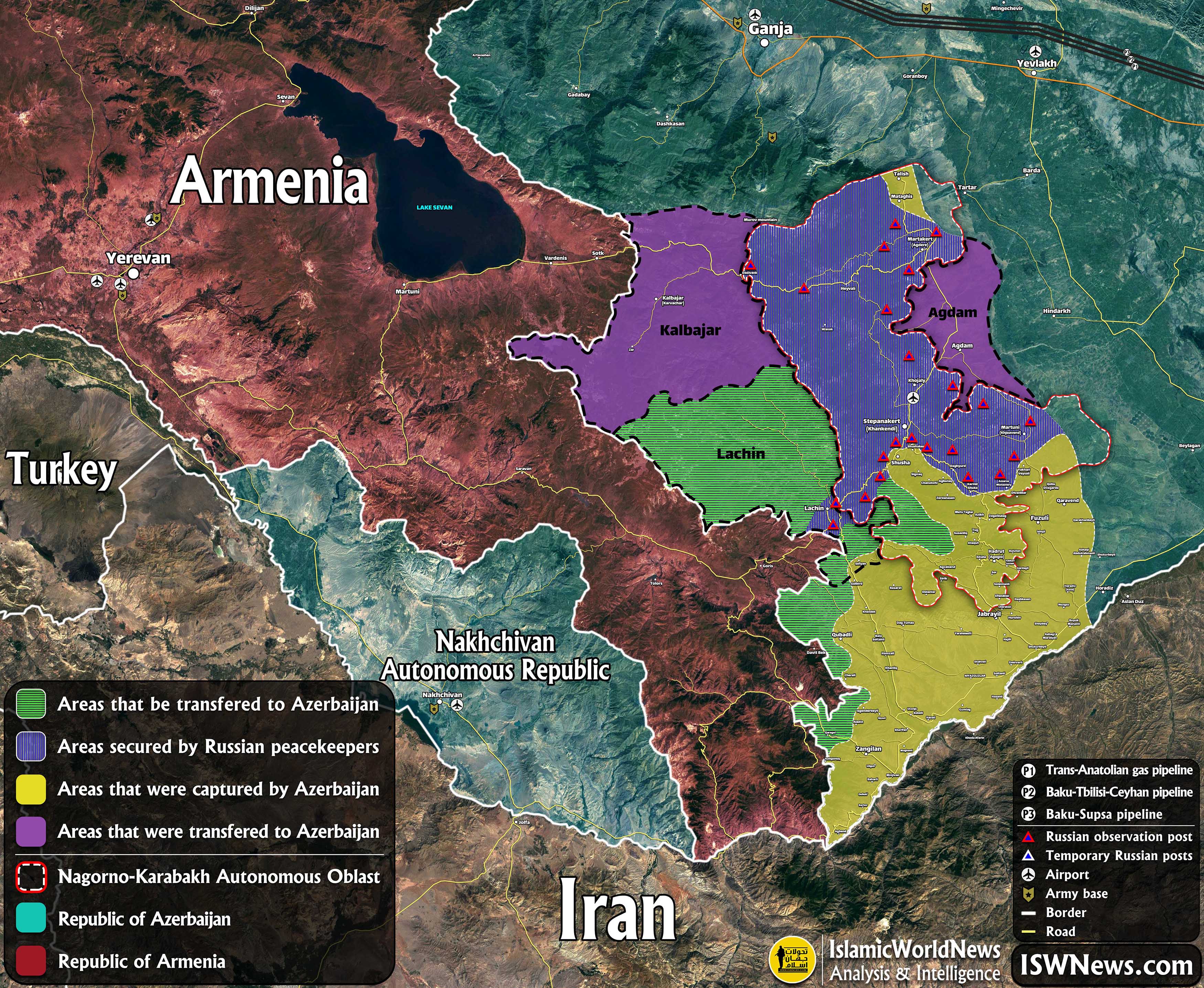 – Azerbaijani army forces have entered Lachin district and are spreading in different parts of the region. According to the ceasefire agreement, the Lachin region must be handed over to Azerbaijan by December 1.

– The Turkish army sent a unit of deminers to Azerbaijan. These forces are assisting the Azerbaijani army in clearing areas and roads.

– Since the beginning of the ceasefire, more than 23,000 Armenian refugees who had moved from Karabakh to Armenia have returned to their homes in Karabakh.

– According to the Russian Ministry of Defense, 24 hectares of land in Karabakh and 8 km of roads have been cleared of mines and explosive traps since the deployment of Russian deminer units in Nagorno-Karabakh. Also, 750 explosive objects were neutralized. 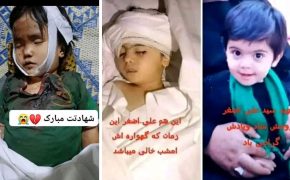