Breaking: Israeli attack on Syria at the same time with US Capitol riots! + video 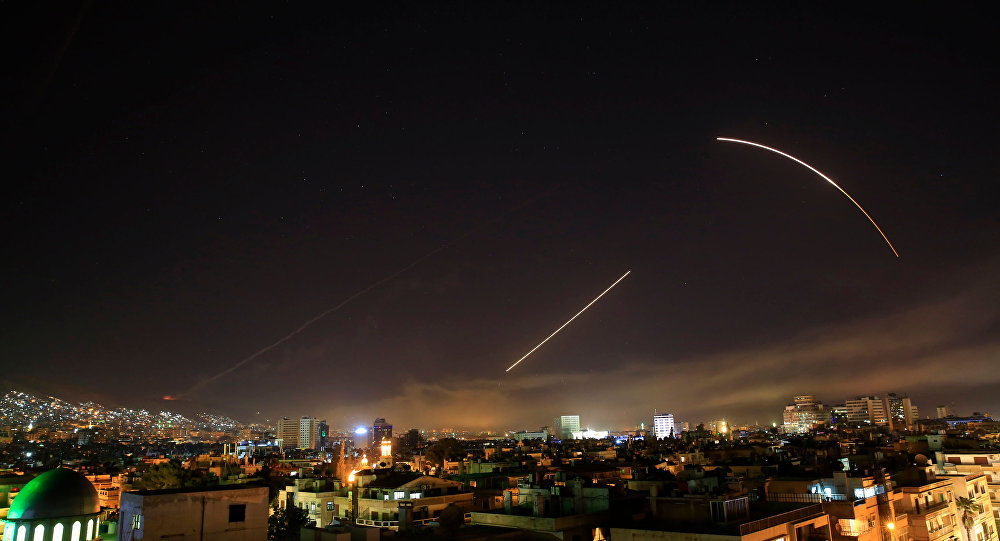 According to the official Syrian source, in the last hours of Wednesday, Israeli regime warplanes fired several missiles at targets in southern Syria from the Golan Heights, and Syrian air defense systems intercepted and destroyed some of them.

In this attack, the air defense systems based in al-Kiswsah, al-Mezeh Airport and around Suwayda were activated.

However, according to field evidence, the main target of the attack was the Syrian army radar base near the village of al-Dour in western Suwayda province.

Location of the base on the map