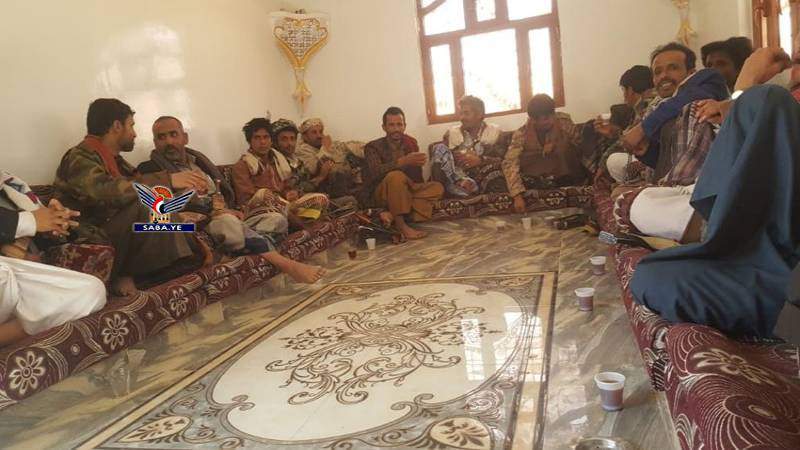 3- Al-Jawf:
Abdulqader Murtadha, head of POW exchange committee of rescue administration: 10 prisoners of the Yemeni Army (loyal to Ansar Allah) and popular committees were released in the exchange operation with the mediation of local elders.

4- Al-Hudaydah:
Saudi coalition forces have violated the ceasefire 279 times in the past 24 hours.

5- Mansour Hadi, the President of Saudi-backed government in Yemen, has appointed Ahmad Obaid bin Daghar as speaker of parliament.
He was previously the Prime Minister of the Hadi government from 2016 to 2018 and was removed from this position under pressure from the Southern Transitional Council (STC).