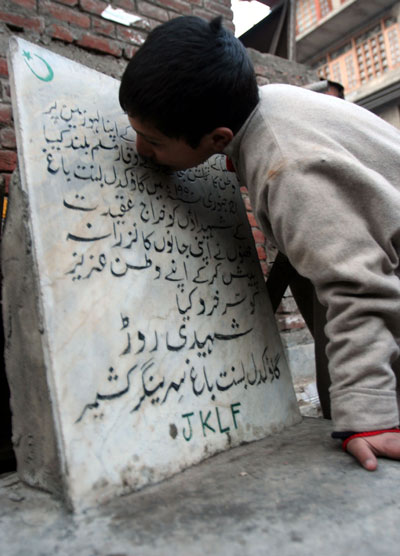 After an Indian governor, Jagmohan Malhotra was assigned in Kashmir state in 1990, Indian soldiers attacked houses of people on 19 January to search for Kashmiri militants and weapons and arrested hundreds of people.

Several thousand people gathered in streets of Srinagar the following day and demanded freedom of the prisoners and independence of Kashmir. Indian governor Malhotra ordered curfew.

On January 21, people moved toward Gowkadal bridge chanting independence slogans. Security forces intended to close to brigade and engaged with protesters and tens of Kashmiris killed and wounded by Indian soldiers bullet.
In this massacre, which is the worst in Kashmir contemporary history, between 50 to 280 people lost their lives, according to local sources.