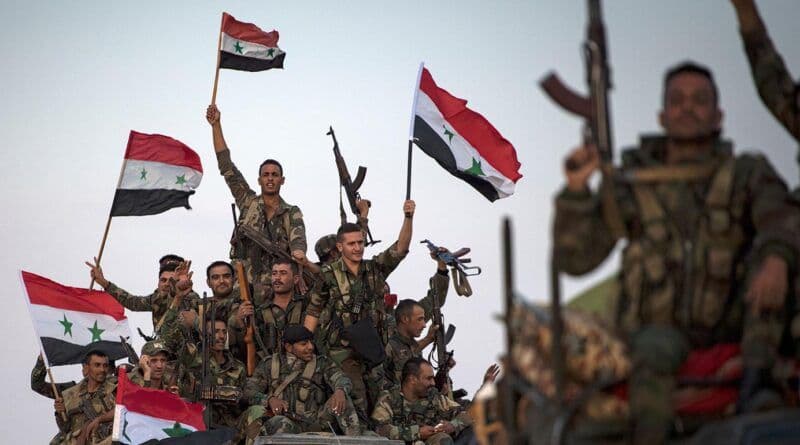 According to latest updates on Hasakah city, after the deadline of SDF given to Syrian Army to withdraw from Hasakah city has been reached on 20 January 2021, Russia demands to extend it to find good agreement between sides.

Ghassan Khalil, governor of Hasakah , reported that the town is sieged by SDF and American occupiers since several days and Syrian Army has claimed to be ready to answer any assault by American led troops.

SDF and Syrian Army forces conflict in Hasakah is while Turkish Army and its proxies launched an operation Peace Spring on 9 October 2019 in north of Syria against SDF, which was unsuccessful due to intervention of Syrian and Russian armies and only some lands in the depth of 30 km inside Syria were occupied. However, Kurdish leaders in north of Syria still not willing to cooperate with Syrian government and put their hope on USA.