What is behind Behsud protests? 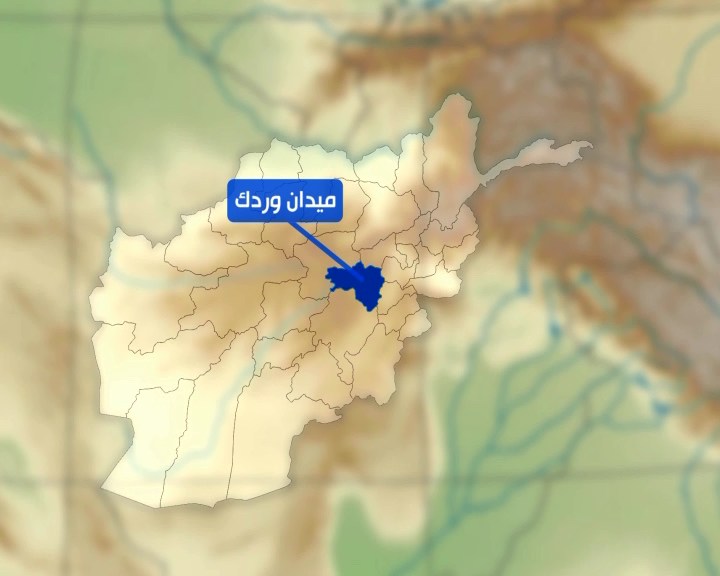 Behsud is an area in west of Maidan Wardak province in the center of Afghanistan neighbouring Bamyan, Ghazni and Kabul. Most of the northern and western inhabitants of the province are Hazaras and other tribes like Pashtuns (Kochis and Wardakis) and Tajiks are minorities. The area is a main discord point between Kochi people and Hazaras.

Kochis are tribes which inhabit in Pakistan and Afghanistan and most of them are nomad. Kochi people are main allies of Taliban and Taliban left the lands and wealths of Hazaras to them in return. After Islamic Emirate of Taliban fall in Afghanistan, Hazaras could reclaim some of the lands from Kochis and Behsud is one of the areas that Kochis is still attacking.

Despite Kochis threats in recent years, commanders such as Abdulghani Alipour are active and protect the area. Ashraf Ghani administration has arrested Alipour several times on the charges of interference in security and armed activities which was protested severely by people of Behsud everytime.

In the last efforts, the administration assigned police chiefs in Hesa Awwal and dowwom which resulted in people’s protests around government and security buildings including governorate of Behsud district which later dragged suspiciously to armed conflict and security forces opened fire at the people.
The government resources said that militants close to Alipour prevented the security forces to enter police stations of Behsud and they fired at the stations and people.
In despite of the protests of government officials and MPs, the conflict are still continuing and government forces have not ceased firing at people and justify it by militia unlawful activities.