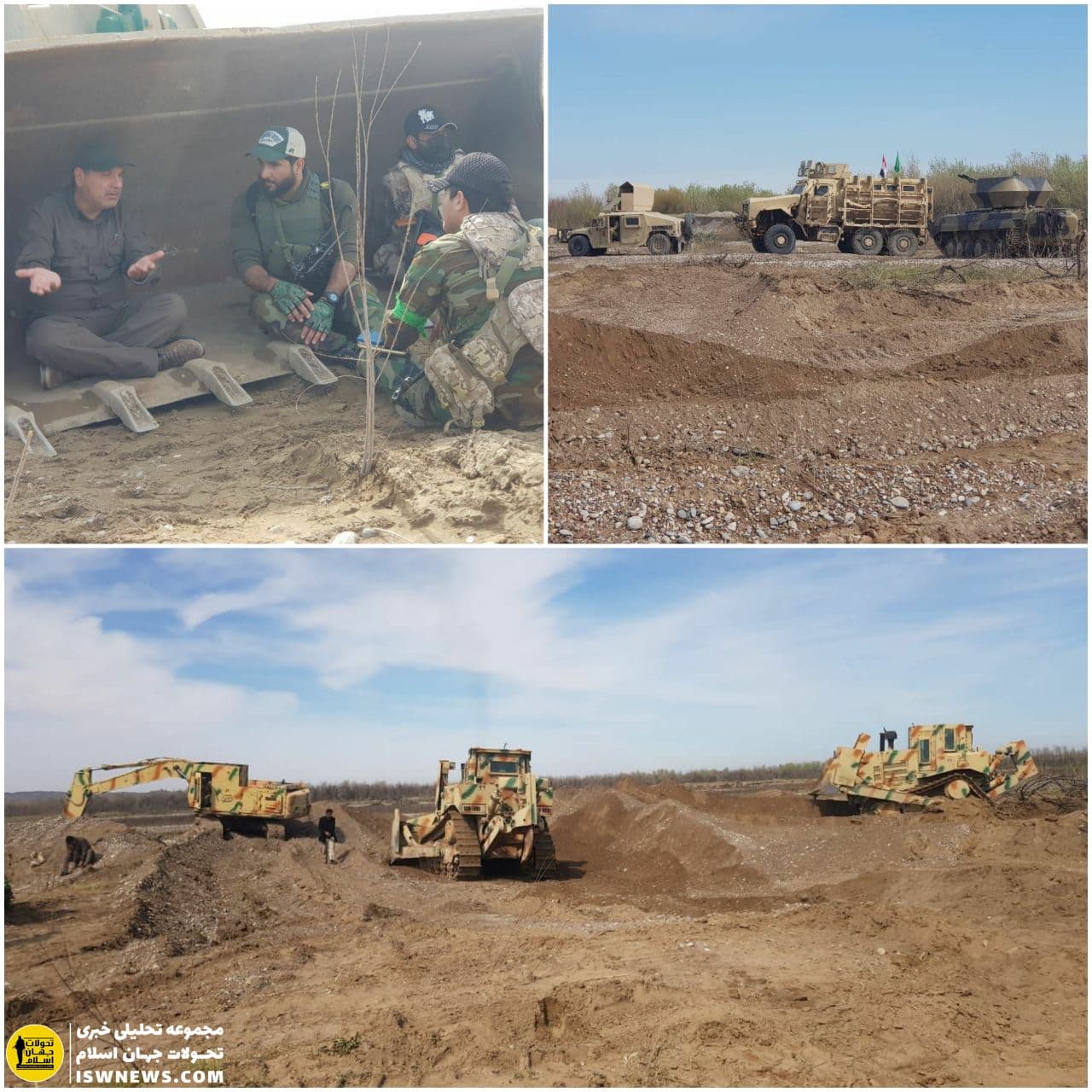 – The PMU discovered a large amount of artillery shells belonging to ISIS in Jurf al-Nasr area.

– Yesterday, a logistical convoy of American terrorists was attacked in the Iraqi province of Qadesiyah. Ashab al-Kahf group claimed responsibility for the attack.

– Inspection and control of the southern areas of al-Qaim city by the 1st and 28th brigades of the Iraqi army.

– In the latest ISIS crime in Iraq, seven members of a family were martyred by this terrorist group in the al-Budur area, south of the city of Tikrit in Salah al-Din province. The funeral of these martyrs was held in the presence of the Iraqi Minister of Interior.

– Continuation of the operation Thar al-Shuhada in Diyala province. The PMU forces, including brigades 1, 20, 23, 24, 4, 28, 110 with support of army warplanes, launched a new operation to pursue remnants of ISIS in northeastern Diyala province.

– Mustafa al-Kadhimi met with the Ambassador of Oman to Iraq.

– The bombing of ISIS hideouts in the mountainous region of Makhmur.

– The beginning of the PMU operation for clearing and destroying explosive traps in Khanaqin area in the east of Diyala province.