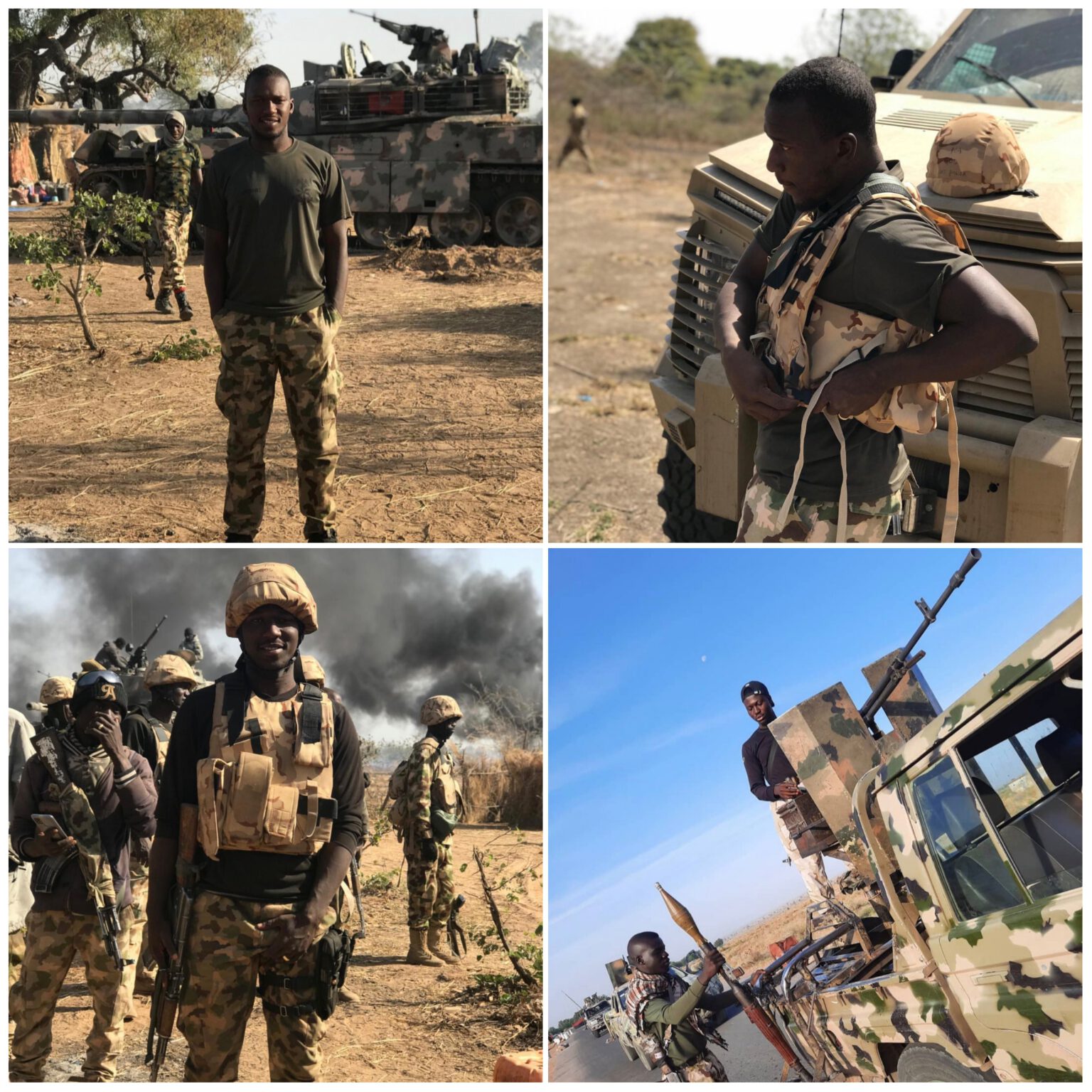 ISWNews Analysis Group: Following the continuation of Boko Haram and ISIS attacks in various parts of Nigeria, the Nigerian army has launched an operation to clear border areas around Lake Chad.

On March 14, the Nigerian army launched a large-scale operation called “Tura Takaibango” around Lake Chad against Boko Haram terrorists and ISIS. So far, the Nigerian military has claimed to have cleared several areas and inflicted heavy casualties on ISIS and Boko Haram. Also, at least 4 members of the army lost their lives during this operation.

In recent days, ISIS has also released images claiming three heavy ambushes on army convoys in the Alagarno, Malam Fatori and Monguno areas of Borno state, which have claimed the lives of more than 15 Nigerian military personnel. ISIS had previously claimed control of the towns of Dakwa and Bukarti in Brno state. However, the Nigerian military has denied all ISIS claims regarding casualties and advances.