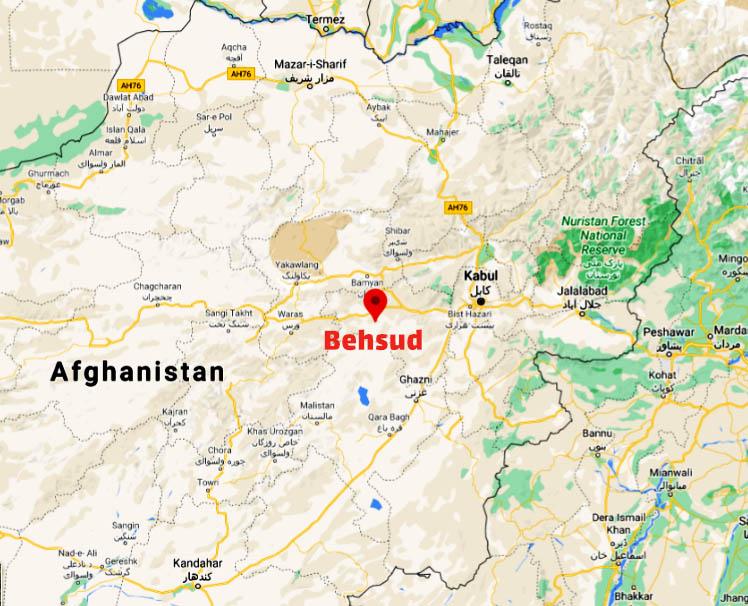 More than six people were killed during the attack.

On March 18, an Afghan Army helicopter crashed in the district of Behsud, with some news sources blaming the attack on popular forces under the command of Abdulghani Alipour; While there is no evidence to prove this accusation.

In recent months, tensions between the Afghan central government and the popular forces in Behsud have increased dramatically.