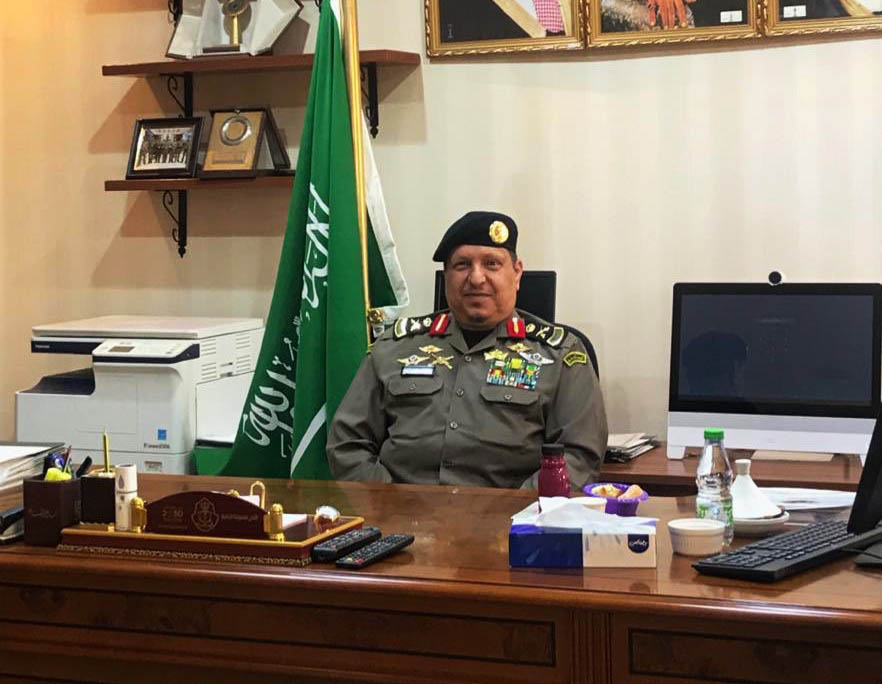 It is said that Ibrahim bin Abdulaziz al-Moni’ was killed by Ansar Allah in a recent attack on Saudi coalition positions in Jeddah, but Saudi media reported that his cause of death was drowning on the shores of Jeddah.

Earlier, Maj. Gen. Ali bin Zafar al-Shahri, commander of King Abdullah Airbase in Riyadh, was killed after falling from a mountaineering exercise that the announcement of his death took place after the “Fifth Deterrence Balance” operation and other Ansar Allah attacks on Saudi coalition positions in Riyadh.