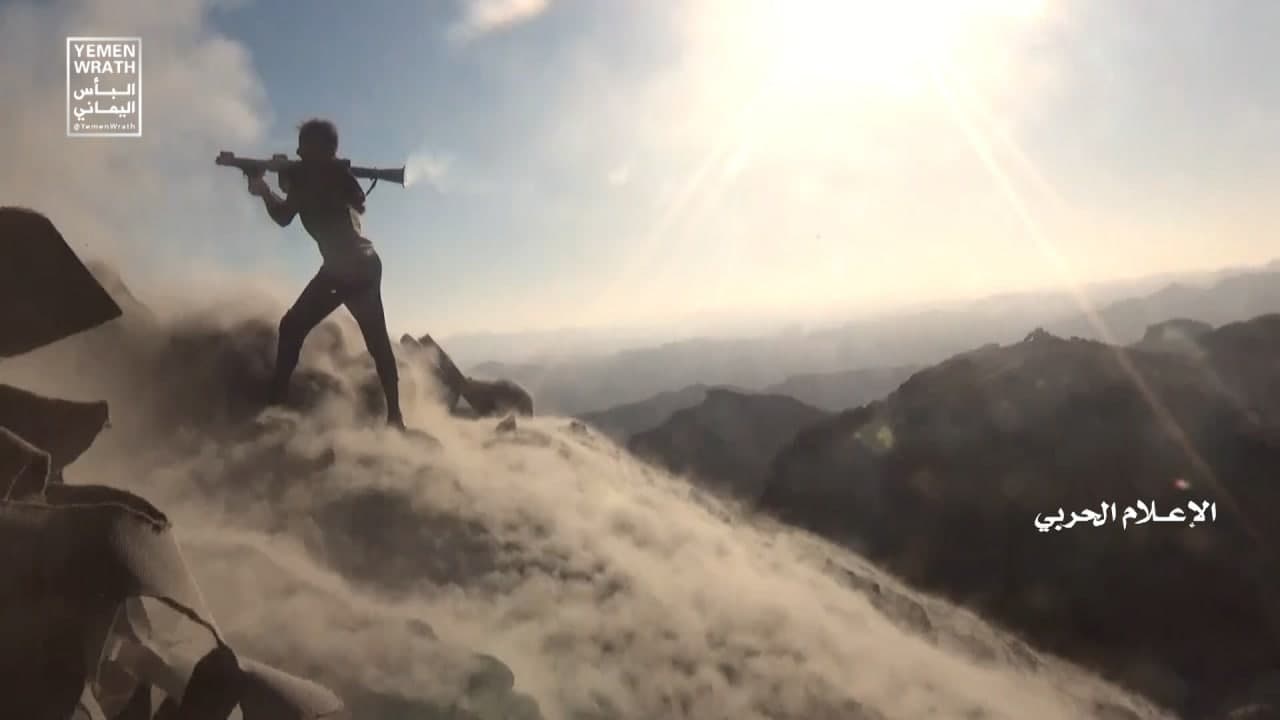 1- Marib:
– Clashes between Ansar Allah and the Saudi-led forces continued in east of Sarwah and Madghal districts.

6- Zakariyah al-Shami, transportation minister of rescue administration, passed away after struggling with a terminal disease.

7- The Foreign Minister of Saudi Arabia announced the presentation of a plan to end the crisis in Yemen, including: a ceasefire under the auspices of the United Nations, the reopening of Sanaa Airport and providing a certain number of direct flights from the region and internationally to this airport and lifting some restrictions from Al-Hudaydah port.
Mohammad Abdulsalam, Ansar Allah’s spokesman and head of negotiations, also responded to the plan:
“The Saudi initiative to end the war is nothing new. Saudi Arabia is part of the war and must end the air and sea blockade of Yemen immediately. Any initiative that exposes Yemen to aggression and siege is not serious and has nothing new. We will continue to negotiate with Saudi Arabia, Oman and the United States to reach a peace agreement.”