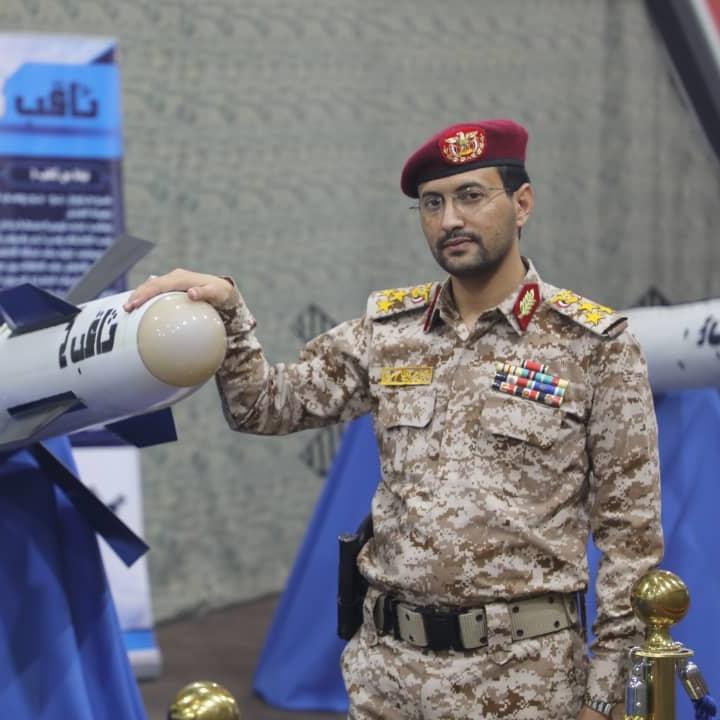 Brigadier General Yahya al-Sari’ said:
“In the seventh year of the resistance, with the help of God Almighty, in a joint military operation (National Resistance Day operation) with 18 UAVs and 8 ballistic missiles, the military and vital facilities belonging to the Saudi enemy have been targeted; Which is as follows:
Targeting Aramco’s facilities at the Raas Tanura, Rabigh, Yanbu, Jizan and King Abdul Aziz base in Dammam with 12 Sammad-3 UAVs and 8 Zulfaqar, Badr and Saeer ballistic missiles And also targeting other military sites in Najran and Asir with 6 Qasef 2k drones.
With the help of God Almighty, this operation was successful. We warn the aggressor and the criminal enemy and warn him of the consequences of continuing the enmity and siege on the people of Yemen with faith and wisdom. We also emphasize the readiness for more intense military operations in the future.”