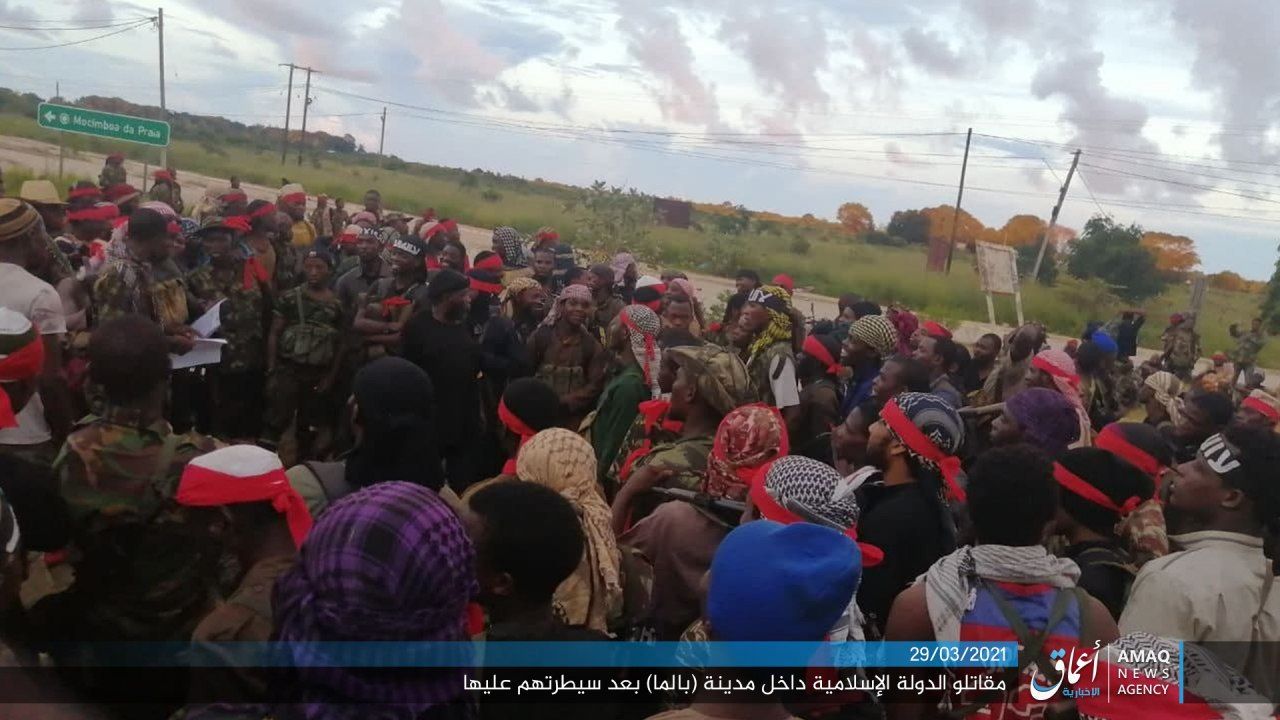 On the sixth day of the ISIS affiliated militants “al-Shabab” attack on Palma, Mozambican security forces evacuated a large numbers of foreign nationals detained at the Amarula Hotel. The city of Palma in north of the country is now under ISIS full control.

Survivors of the Palma siege said the headless bodies of civilians has been left on the beaches and roads, and large numbers of people were trying to flee the city by the sea and every possible ways…
The exact number of casualties is not known, but ISIS claimed in a statement that 55 Mozambican soldiers were killed in Palma area.

Clashes are also raging in other northern provinces of Mozambique, including the province of Cabo Delgado.

The city of Palma, with a population of 75,000, hosts several international oil and gas companies that are exploring one of Mozambique’s largest gas fields.
Total France is one of the companies that stopped operating in the Palma region in January due to security issues and armed attacks. And Total France called for the creation of a security zone up to 25 kilometers by the government to resume its activities in the Palma area. Almost three months later, on March 24, the Mozambican government and Total announced the resumption of the company’s gas project in the Palma region; But hours after the announcement, ISIS-affiliated militants attacked the city of Palma, and Total’s project was suspended again.

The inability of Mozambican security forces to counter ISIS’s war tactics has prompted the government to call for international assistance to quell the insurgency. 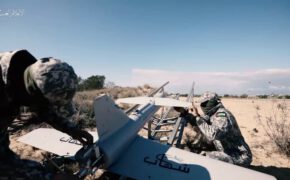 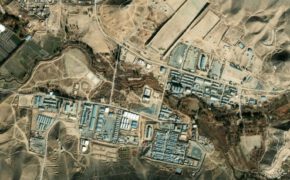