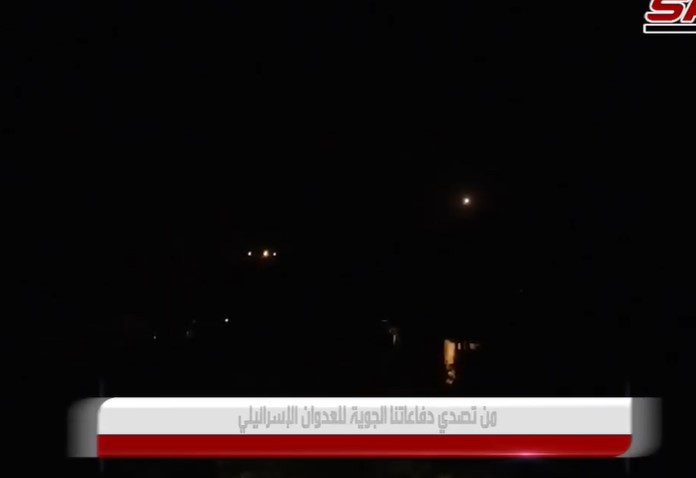 At 00:58 local time, Israeli warplanes fired several missiles at targets around the city of Damascus. According to field sources, the Syrian Army’s air defense systems intercepted and destroyed a number of missiles, however a number of missiles hit the targets. Four Syrian soldiers were wounded during the attack.