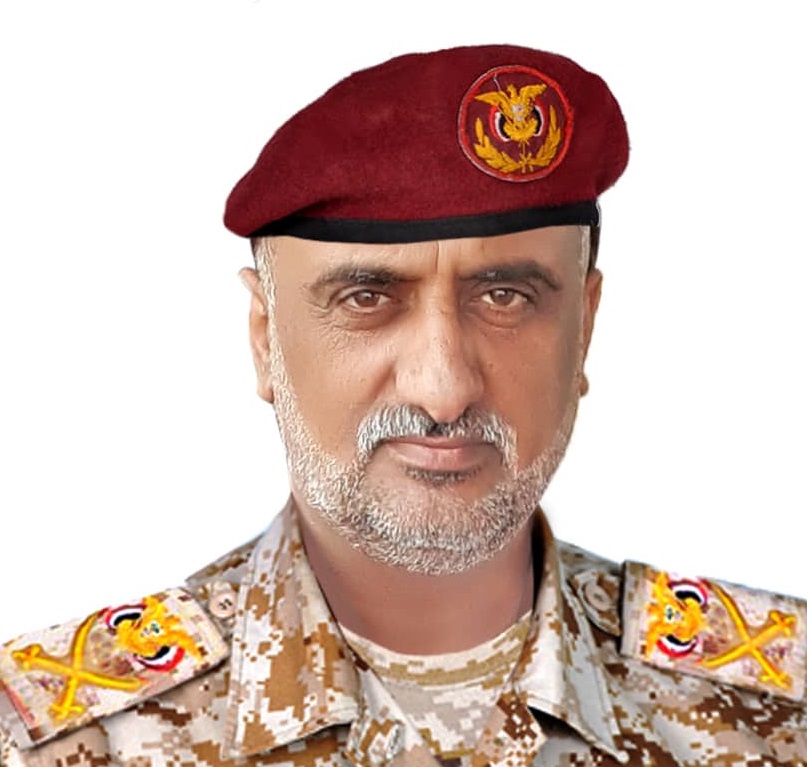 ISWNews Analysis Group: Maj. Gen. Mohammad Mashli al-Harmali, commander of the Seventh Military District of Mansour Hadi’s forces, was killed on the battlefield west of the city of Marib.

Al-Harmali was one of the senior commanders of Mansour Hadi’s forces, who commanded the Seventh Military District (central areas in the western part of Yemen, including Sanaa, Al-Baydha, etc.).

He played an important role during the battles of the Nihm district in Sanaa Province, the district of Majzar and the Mass base in western Marib. He is said to have been killed in a recent Ansar Allah rocket attack on Saudi coalition positions west of the city of Marib.

He was killed in a recent Ansar Allah missile attack on the positions of Saudi-led forces west of the city of Marib.