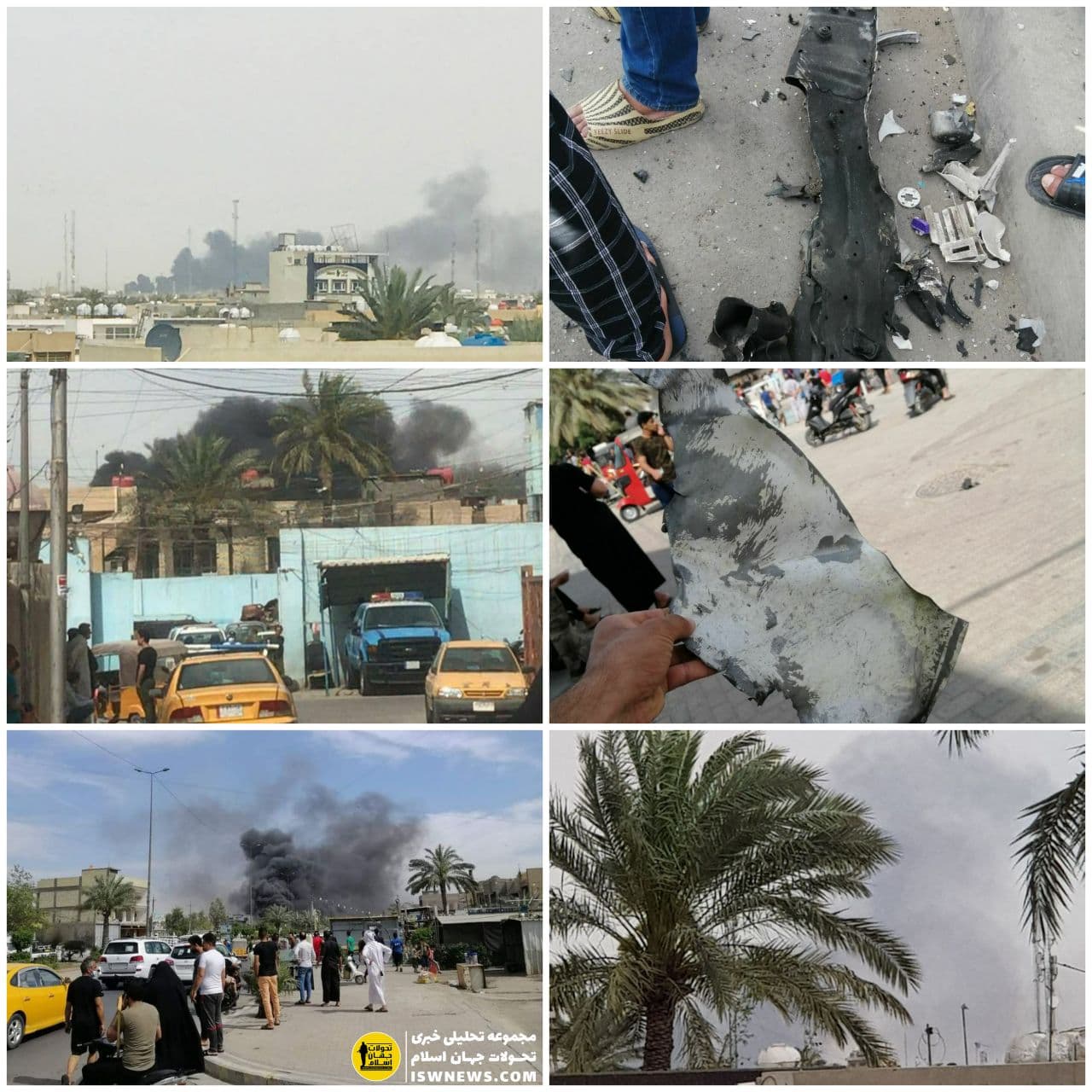 The attack took place on April 15, in the al-Habibiyah area of Sadr City, when a car bomb exploded in a public market.
Iraqi government officials said one person was killed and 14 were injured; However, some Iraqi media reported that 5 people were killed and 18 were injured in the blast.