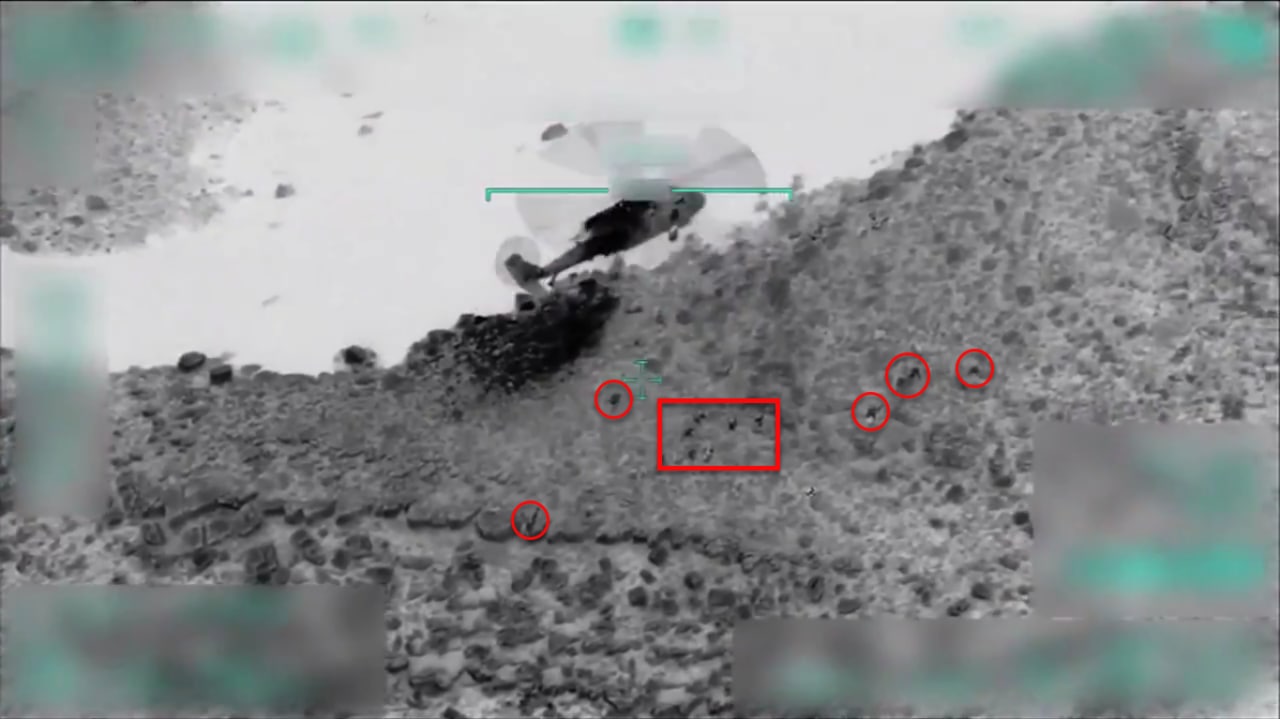 ISWNews Analysis Group: Since the beginning of the conflict in northern Iraq, numerous statistics and news have been published in the media of both sides about the death or wounding of Turkish and PKK militants.

On the other hand, PKK stated that 38 Turkish soldiers were killed and more than 12 others were wounded in northern Iraq.

Currently, clashes continue in the northern regions of Iraq, and if the Turkish operation continues, there is a possibility of a multiplication of casualties on both sides.