US casualties in Yemen! 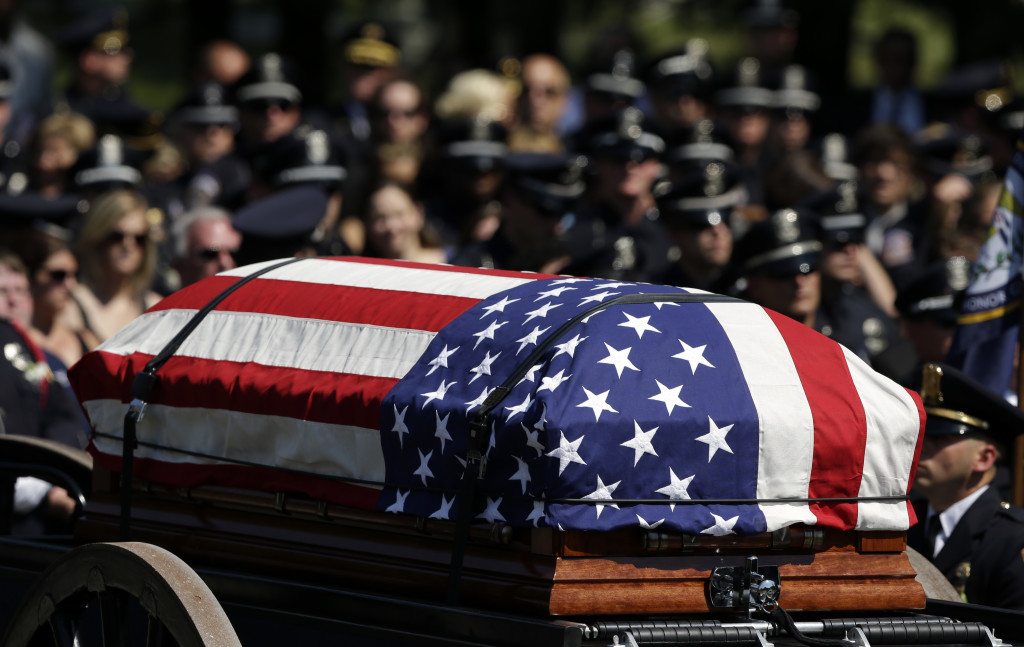 ISWNews Analysis Group: The US military says four of its soldiers have been killed and wounded in Yemen.

The US Navy says in a statement that one of its soldiers was killed and three others were wounded during an operation in Yemen. The statement did not specify the exact location of the operation, but the casualties were likely the result of clashes with al-Qaeda militants in southern Yemen.