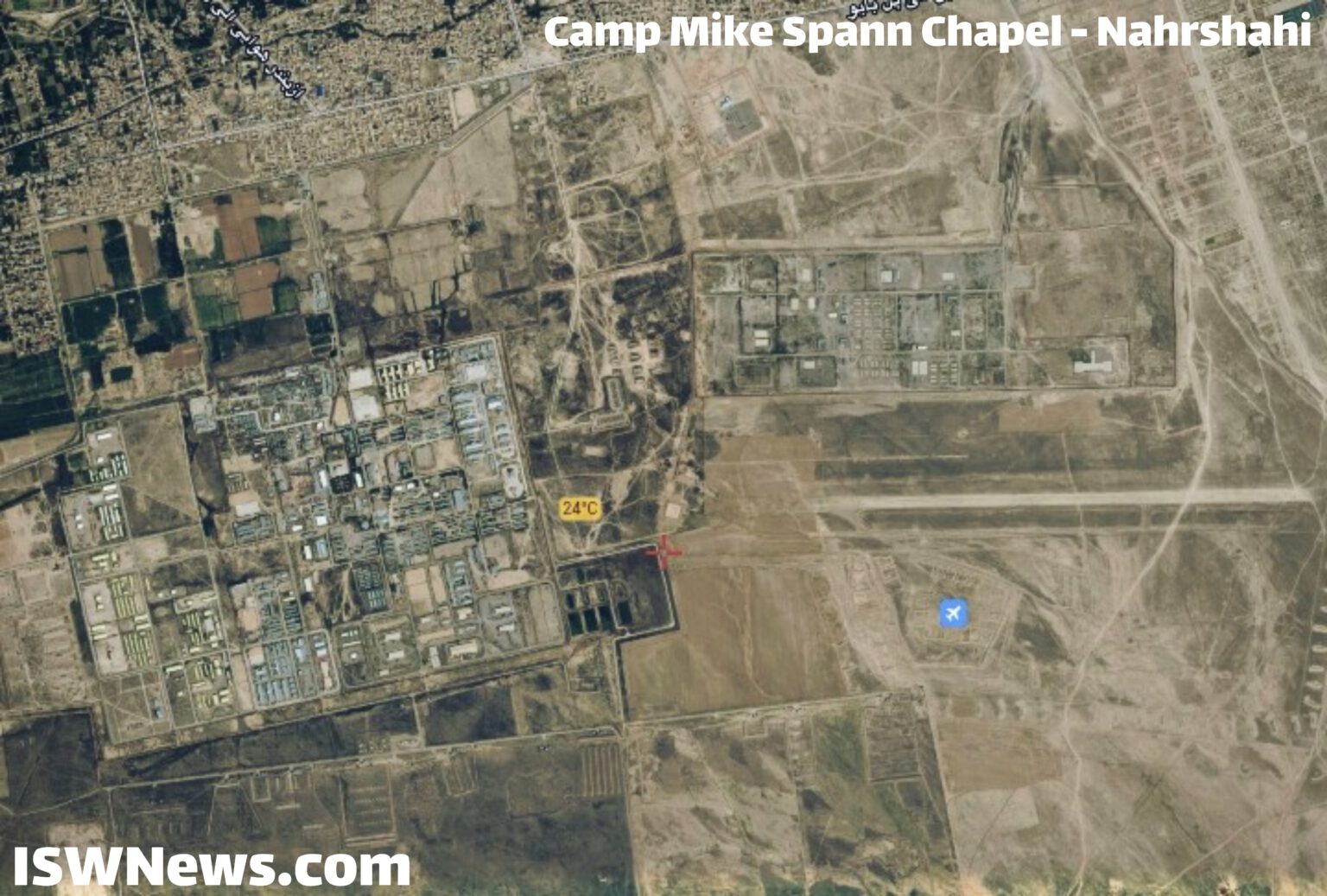 Camp Mike Spann after Camp Antonik in Helmand province is the second base that foreign forces conceded to Afghanistan army. So far no details or documents have been released of these submissions and it is possible that USA and NATO are showing it off just to keep the deal with Taliban.