Demonstrations in Faryab and the federal government in northwestern Afghanistan! 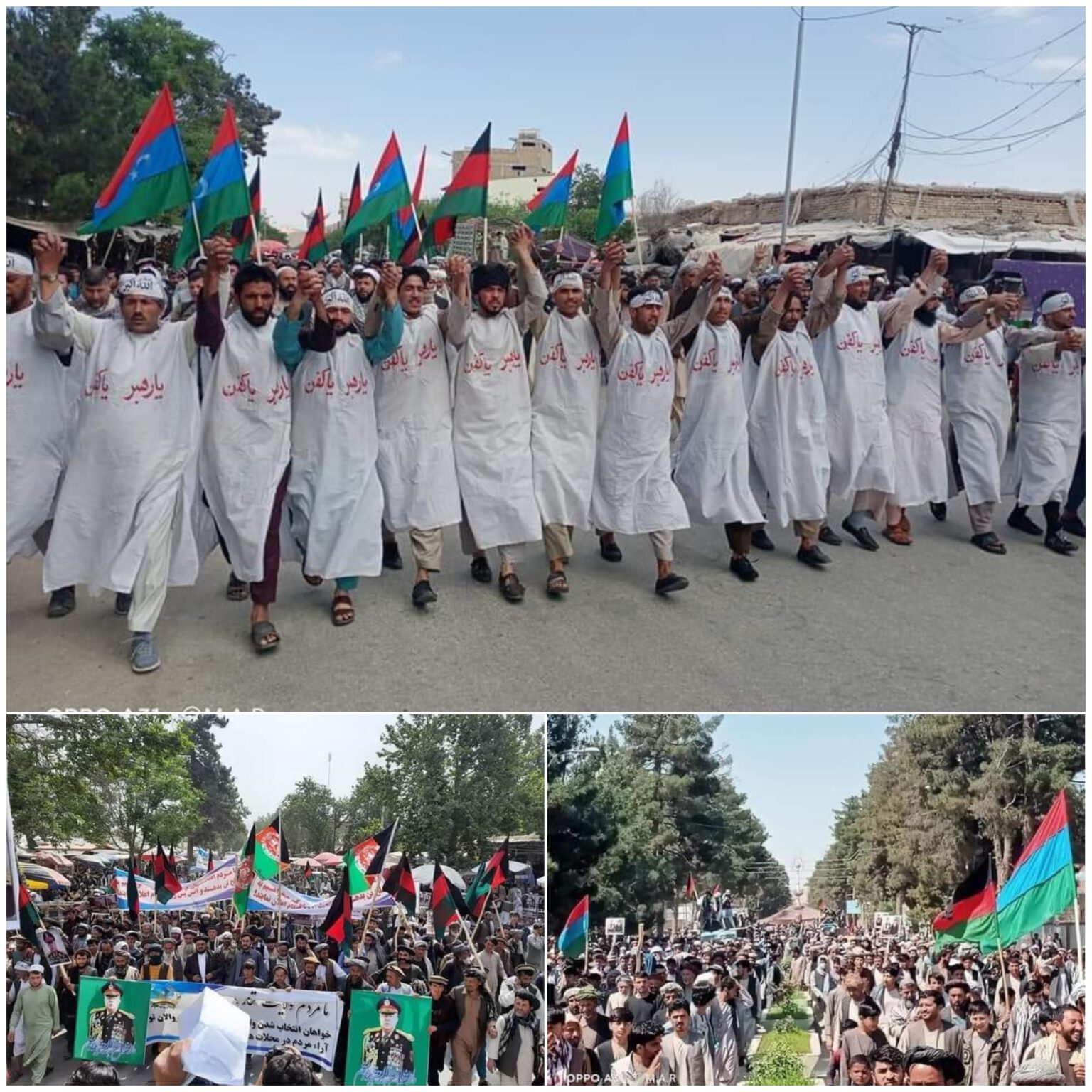 ISWNews Analysis Group: The change of governor of Faryab by the President of Afghanistan, Ashraf Ghani, has been widely opposed by General Dostum and the people of this province, and this has led to widespread protests in Faryab.

Following the removal of Naqibullah Fayeq and the appointment of Mohammad Daud Laghmani as governor of Faryab by Ashraf Ghani, General Abdul Rashid Dostum has called on the people and members of parliament to oppose the decision. Following this call, the people and militants affiliated with General Dostum held large rallies in the city of Maimanah and announced that they would not allow Laghmani to enter Faryab province and they will also declare autonomy in Faryab and other areas under their control if their demands are not heeded.

According to General Dostum, who leads the National Islamic Movement of Afghanistan and somehow is the leader of Afghanistan’s Uzbek and Turkmen ethnic groups, Ashraf Ghani should consult with him and his representatives regarding the appointment of the governor, otherwise his decisions are an insult to the people and unacceptable.

In this regard, Dostum has recently proposed General “Morad Ali Morad” as the new governor of Faryab, which has not yet received a response from the government of Ashraf Ghani.

This tension can be considered the beginning of a cold war between Ashraf Ghani and the leaders of the Uzbek and Turkmen tribes of Afghanistan, and after the suppression of the Hazara commanders, now it is the turn of the Uzbeks and Turkmen.