Israel’s Dangerous Plan; Golan is the Next Goal of the Zionist Violation. 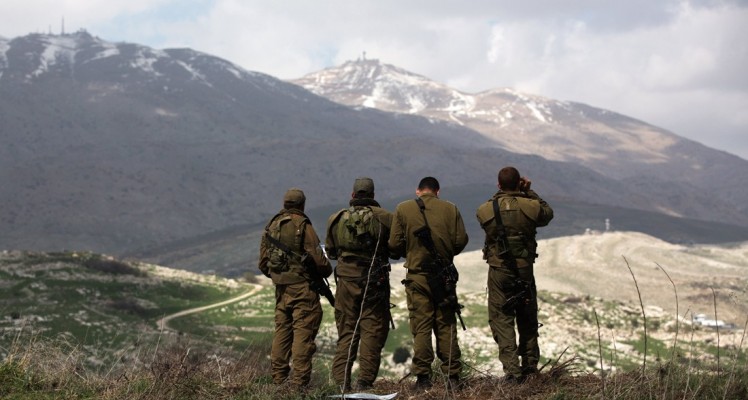 Following the announcement of Jerusalem as the capital of the Zionist regime, Israel is pressing the Donald Trump administration to recognize its sovereignty over the occupied Golan Heights.

Islamic World News Analysis Group: Yisrael Katz , Israel’s Minister of Intelligence, told Reuters he believed “there is a high probability this will happen.

Katz’s comments come after the US moved its embassy from Tel Aviv to Jerusalem.

He said it would be a clear signal to Iran.

“This is the perfect time to make such a move,”

“The most painful response you can give the Iranians is to recognise Israel’s Golan sovereignty – with an American statement, a presidential proclamation, enshrined (in law).”

In response to a question regarding the possibility of implementing this plan this year, the Zionist intelligence minister added: “Yes, give or take a few months”

It is noteworthy that the Golan Heights have been occupied by Israel during the Six Day War in 1967 and the UN recognizes this region as an occupied land and the international community rejects Israeli claims to title to the territory and regards it as sovereign Syrian territory.