Continued flight of US reconnaissance aircraft over the Iraqi-Syrian border; What is the secret of the transfer of ISIS families to Iraq? 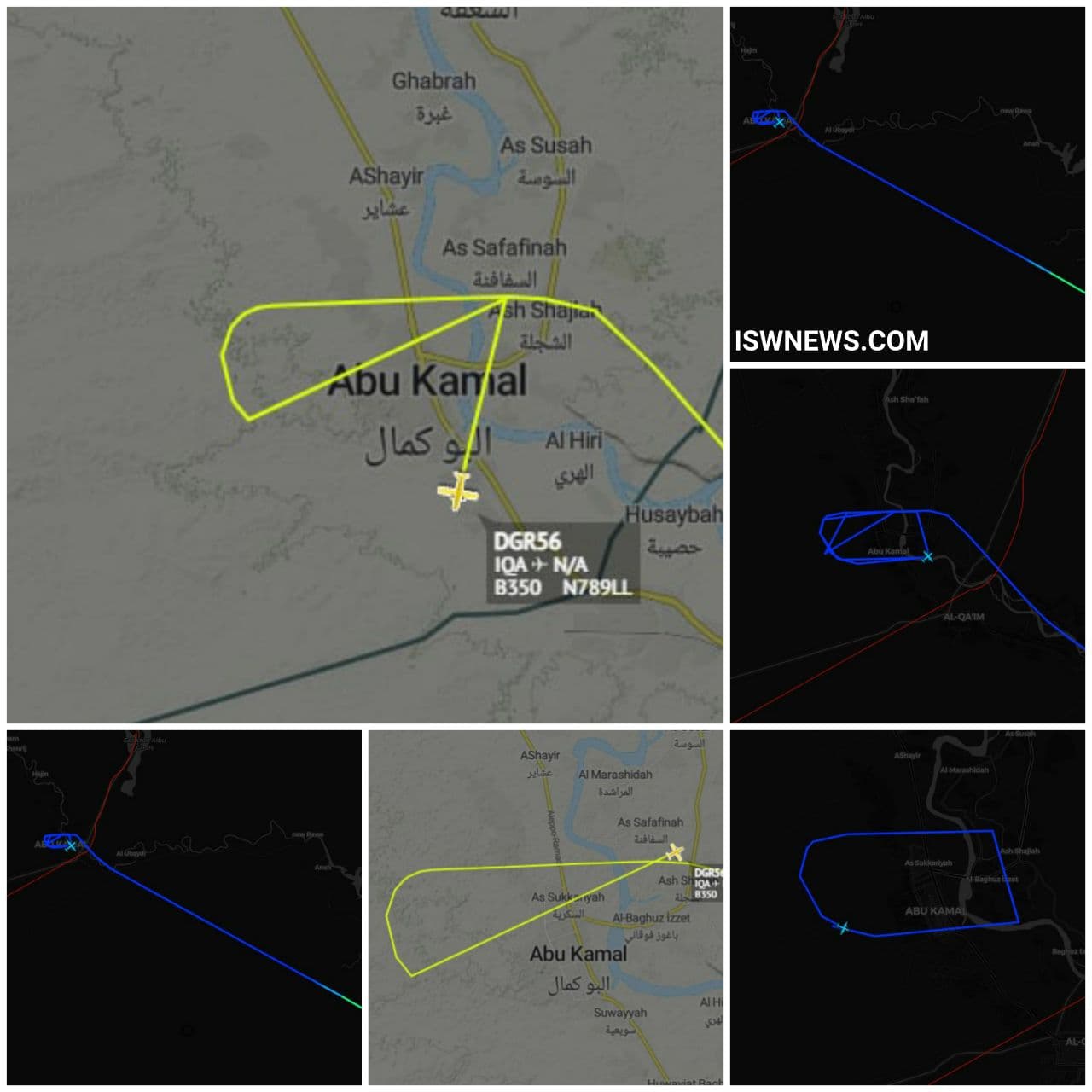 As tensions between the Hashd al-Shaabi (PMU) and al-Kadhimi’s government escalate, US warplanes and reconnaissance aircraft have been flying from Ain Al Assad Airbase to the Iraqi-Syrian border for several days.

Given the current situation and the statements of US officials, the United States is trying to marginalize its withdrawal from Iraq because it knows that after the al-Kadhimi government, this issue may be pursued more seriously and expeditiously. The Pentagon also says that the Biden government wants stability in the Middle East and confronting Iran’s bad actions!

Biden has a history of ordering attacks on resistance groups and positions. On February, he ordered an attack on the Imam Ali base in Syria, and in the last hours of the same day, two American F-15 fighter jets fired seven missiles at the entrance to the Imam Ali base in Al Bukmal.

Joe Biden does not want his government to lose in Iraq, so he may target resistance groups under various pretexts or he may try to secure US presence in Iraq by creating more crises and tensions. He secretly transferred a number of ISIS families living in Syria’s al-Hawl camp to al-Jada’ah camp inside Iraq, and in the future, 30,000 members of ISIS families are to be transferred to Iraq!

Badr al-Ziyadi, a member of the Security and Defense Committee of the Iraqi Parliament, said: “The United States pressured Baghdad to transfer the families of ISIS elements from the al-Hawl camp in Syria to al-Jada’ah camp in Mosul!”

What is the reason for the US pressure and the efforts of the al-Kadhimi government to transfer the family members of ISIS to Iraq?

This transfer may not pose a particular threat to Iraq in the current situation, but after a few years and the aging of ISIS children, they can create very bad and dangerous conditions for Iraq, like fire under the ashes. Just as the United States created and supported ISIS in the past, the United States can use these new agents to advance its larger goals in Iraq in the future without reinvesting in training agents and creating a new brand terrorist group!