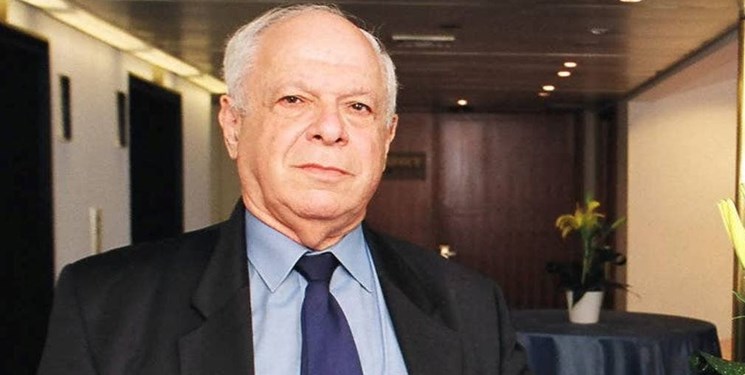 ISWNews Analysis Group: Avi Har-Even, the mastermind of the Israel missile program and the former head of the Israeli space agency was killed weeks after he was critically wounded in a hotel in Acre.

Avi Har-Eve was staying at the Effendi Hotel in Acre during the recent Israeli-Gaza war and his residence was targeted by Molotov cocktails. As a result of this suspicious attack, several other important figures of the Israeli regime were also injured, but Avi Har-Even suffered severe burns and suffocation due to smoke inhalation and has been in a coma since May 11 at a medical center in Haifa.

Avi Har-Even was known as the mastermind of the Zionist regime’s space and missile program. His background includes leading and overseeing the Shavit satellite missile development team, commander of the Dimona nuclear defense system, and head of the Israeli regime’s space agency from 1995 to 2004.

Benny Gantz, Israeli Defense Minister said about Avi, “I heard with great sorrow about the death of Avi Har-Even, winner of the Israel Defense Prize, former director of the Space Agency, who contributed greatly to Israel’s security in ways that will never be recounted.”

The city of Acre is one of the cities that has witnessed the most clashes between Zionists and Arabs in the region since the 11-day Gaza war.

Some media outlets consider the death of Avi Har-Even to be the result of a revenge operation. It is said that the murder of Avi Har-Even was carried out in response to the assassination of Mohsen Fakhrizadeh, a famous Iranian nuclear-missile scientist, who was assassinated by Mossad agents on November 27, 2020 in Damavand’s Absard area.
The assassination of a strategic and high-ranking Israeli military-scientific figure has made it clear to the regime that any sabotage in Iran will lead to a reciprocal response at the same level or higher in the Israeli-occupied territories.