Iraq: Details of drone attacks on northeast of Erbil 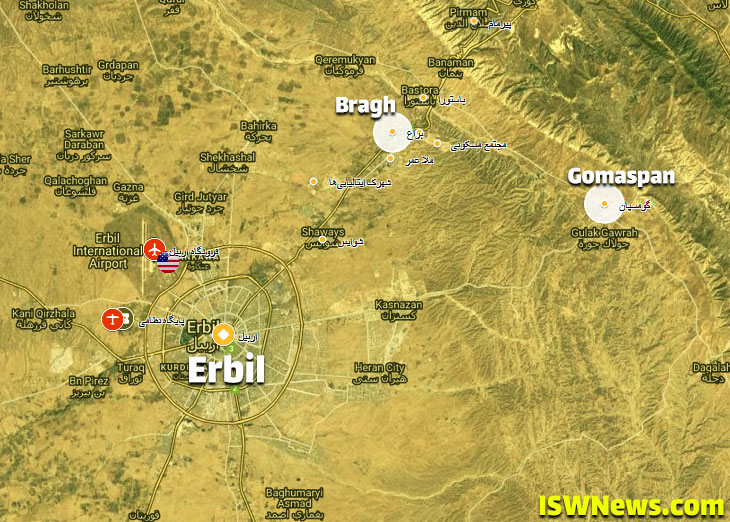 Some local sources reported that the two drones were shot down by defense systems. According to preliminary information, one of these drones hit near the hotel where Massoud Barzani’s residence is located. The attacks took place between 1 and 2 in the morning and resulted only in material damages.

There is also some contradictory news about this attack. Kurdistan 24 reported that the incident this morning was a rocket attack, but Rudaw quoted its news sources as saying that UAVs were used in this morning attacks.

This is the fourth attack on Erbil. Earlier, in a similar attack on April 15, Erbil Airport was targeted by a suicide drone. Prior to the drone strike, Erbil airport had been hit twice by rockets.