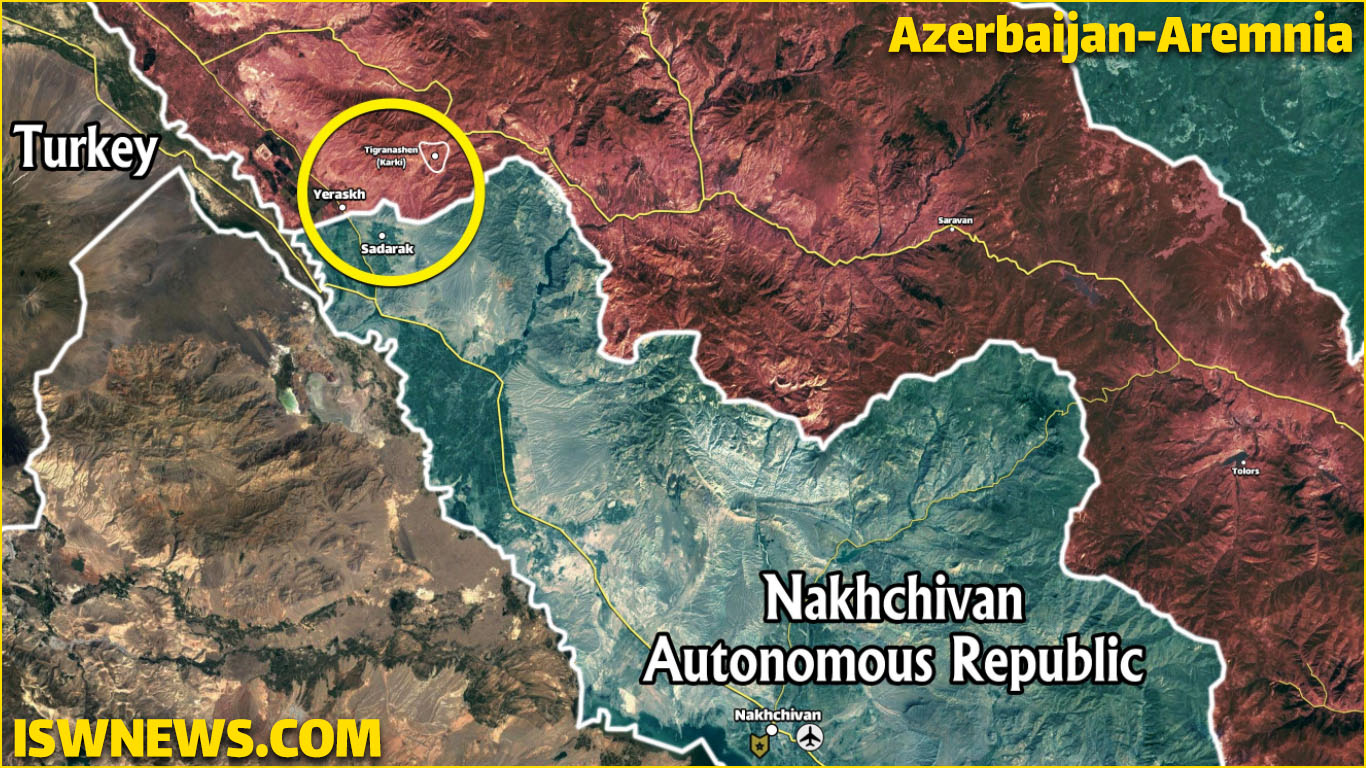 ISWNews Analysis Group: Azerbaijani drones targeted positions of the Armenian forces in the Yeraskh area on the border of Nakhchivan and Armenia.

According to the field information, the (Turkish) Bayraktar drones of the Azerbaijani army attacked several targets in the Yeraskh area of Ararat and on the border with Sadarak in Nakhchivan.

On the other hand, Armenian sources claim that they shot down an Azerbaijani drone invading their country.

It is worth mentioning that these tensions continue in the wake of yesterday’s clashes and exchange of fire on the border between Kalbajar and Gegharkunik.