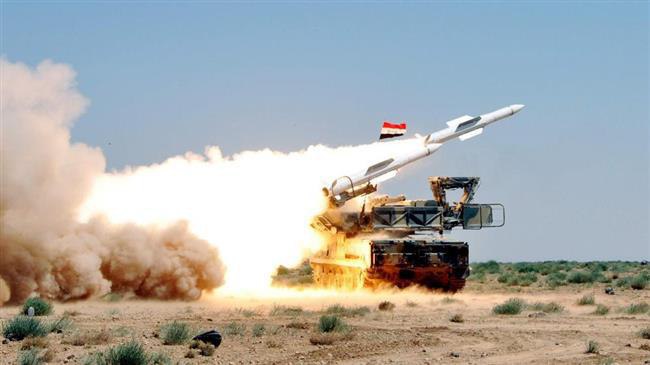 ISWNews Analysis Group: The Syrian army’s air defense systems shot down missiles fired by Israeli F-16 fighter jets at Damascus, according to the deputy head of the Russian Reconciliation Center in Syria.

According to Kolit, in the early hours of Sunday, Israeli fighter jets without entering Syrian airspace, fired two missiles at targets in southern Damascus, both of which were shot down by Buk-M2E systems.

Also on the morning of July 22, Israeli fighter jets from northeastern Beirut (Lebanon) targeted parts of the al-Qusayr area of Homs province, where Syrian air defenses shot down most of the missiles.