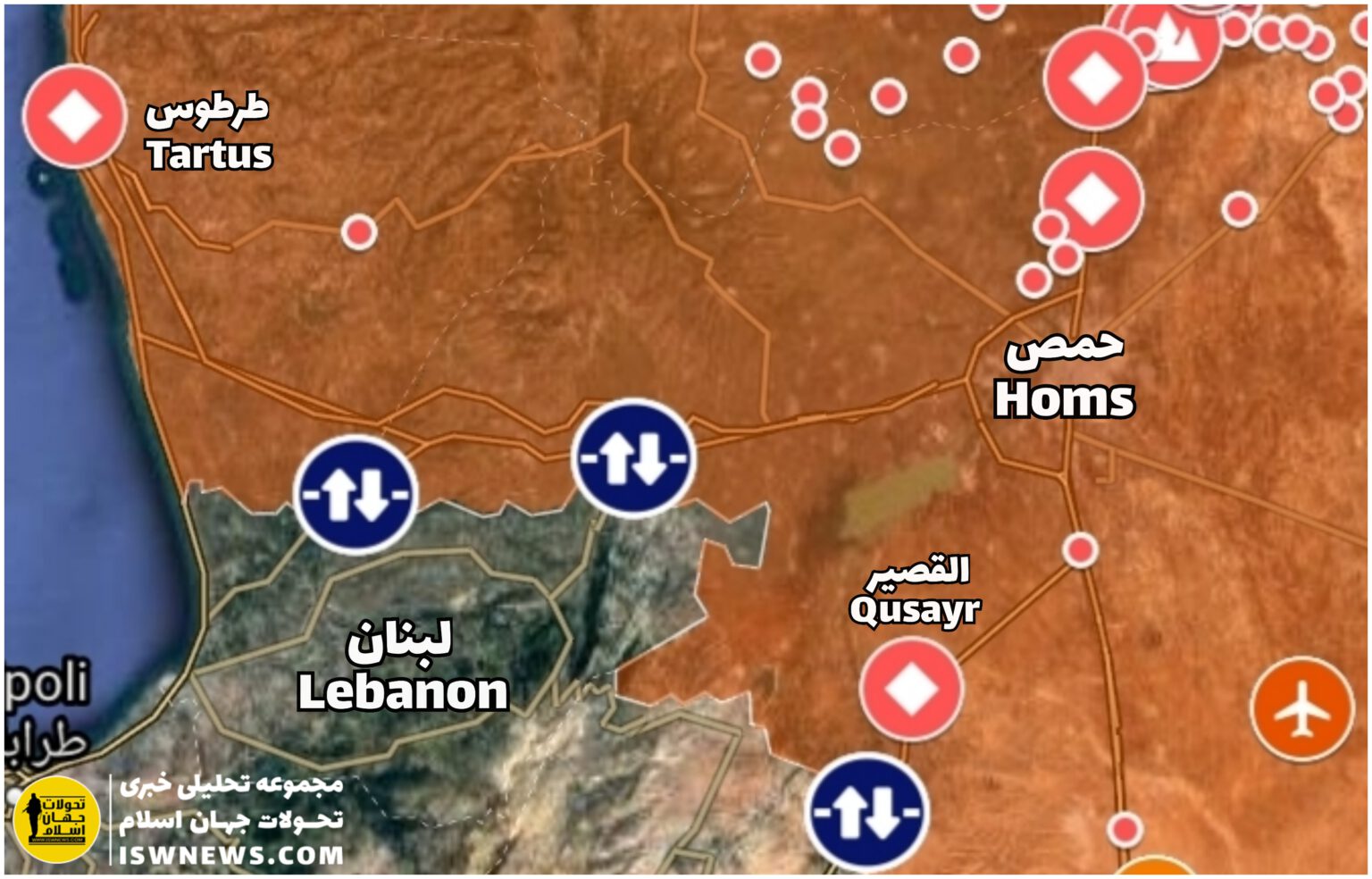 ISWNews Analysis Group: In the early hours of July 22, the Israeli warplanes attacked Syrian Army positions in the al-Qusayr area of Homs province.

The Syrian Defense Ministry issued a statement regarding the attack: “At around 1:13 am (local time), 7/22/2021, the Israeli enemy carried out an air aggression from northeastern Beirut, targeting some points in the Al-Qusayr area in the Homs countryside. Our air defense systems confronted the aggression’s missiles and shot down most of them, and the damage was limited to material.”

Three days ago also, on July 19, the Israeli army fired eight missiles at the al-Safirah area in Aleppo province. According to the Russian Ministry of Defense, SAA using Pantsir-S and Buk-M2 air defense systems shot down seven of the eight missiles that were fired by the Israeli warplanes at Safirah area.