US transfer troops to Jordan 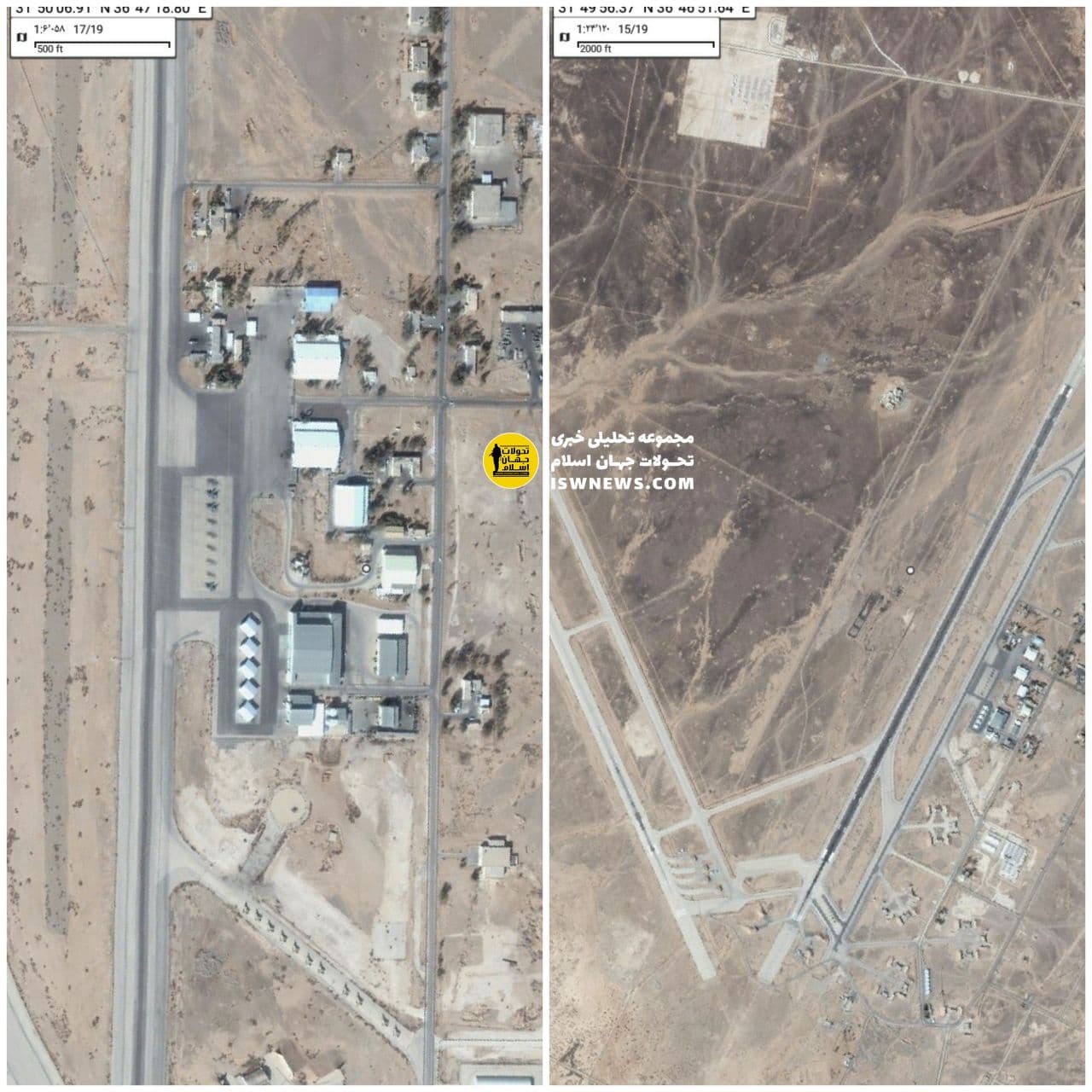 Last month the White House reported to move the troops and equipment slowly to Jordan. It started by Joe Biden presidency which reformed the military and political priorities of USA in the realm of CENTCOM responsibility.

The redistribution of the troops are as follows,
1- Qatar: US Army closed As Sayliyah Army Base and Falcon warehouse and transfered them to Jordan in June. US will probably keep Al Udeid Air Base in Qatar.
2- Afghanistan: All for the US troops and equipment to evacuate Afghanistan, some of which will go to the neighbors of Afghanistan such as Tajikistan, Pakistan, Turkmenistan and Jordan. Two thousand American troops transfered from Afghanistan to Jordan.
3 Kuwait, Saudi Arabia, UAE: The transfer of American troops and equipment to Jordan. After call between Lloyd Austin, US DoD, with Mohammad Bin Salman, Saudi crown prince, it was agreed that US transfer eight Patriot SAMs from Iraq, Kuwait and Jordan and one THAAD SAM from Saudi Arabia.

Why US is transferring the troops to Jordan?

On 31th January Jordan and USA signed a defense treatment. Jordan government approved it on 17 February. It includes 19 sections that allows US soldiers to carry weapons in Jordan and allows US aerial and naval crew to enter Jordan without visa.

The agreement was criticized by some members of the Jordanian parliament and political and legal experts, with many expressing concern that the agreement was a sign of colonialism and a violation of Jordanian sovereignty and was unconstitutional because it was passed without parliamentary approval by the government.

One of the reasons for this transfer is to keep them out of Iran’s missiles and its proxies reaches, according to American analysts. According to US DoD, Jordan is a strategic friend of US in security in the region and cooperates with American coalition against ISIS, Al Qaeda and other terrorist groups. According to this agreement, American forces control 12 bases for 15 Years, from which 4 are used jointly by Jordan for training and other purposes.

Under the agreement, some Jordanian bases will also be used by US forces. Accordingly, Muwaffaq Salti Air Base will become the main base and headquarters of US drones in West Asia.
t was also decided that the US military would operate at the Jordanian Air Force Main Training Center (Amman Training Center) in the Jordanian capital, Al-Hamimah Naval Base, Jordanian Air Force Command Center (King Abdullah II Air Base), Aqaba Naval Base، Jordanian military training base in al-Quwara, King Abdullah’s base to train Jordanian special forces, Prince Hassan Air Base, Prince Faisal Air Base, Al-Tatan Training Barracks and 15 border bases with Iraq and Syria.

Al-Tanf’s US base on the Iraqi-Syrian border is expected to be strengthened after the large-scale deployment of US troops in Jordan.

This extensive shift of power in west of Asia shows that Jordan is to be used as US main HQ to fight with the resistance axis and keep Israel safe by opposing Iran’s activities! This is not in favor of Islamic Republic and states of the region were warned numerous times by Iran.

Share it:
Al Udeid Air Base As Sayliyah Army Base CENTCOM Iraq Jordan Muwaffaq Salti Air Base US US in Iraq US in Jordan 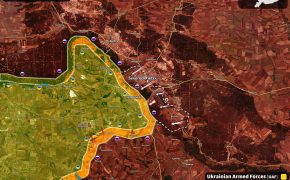