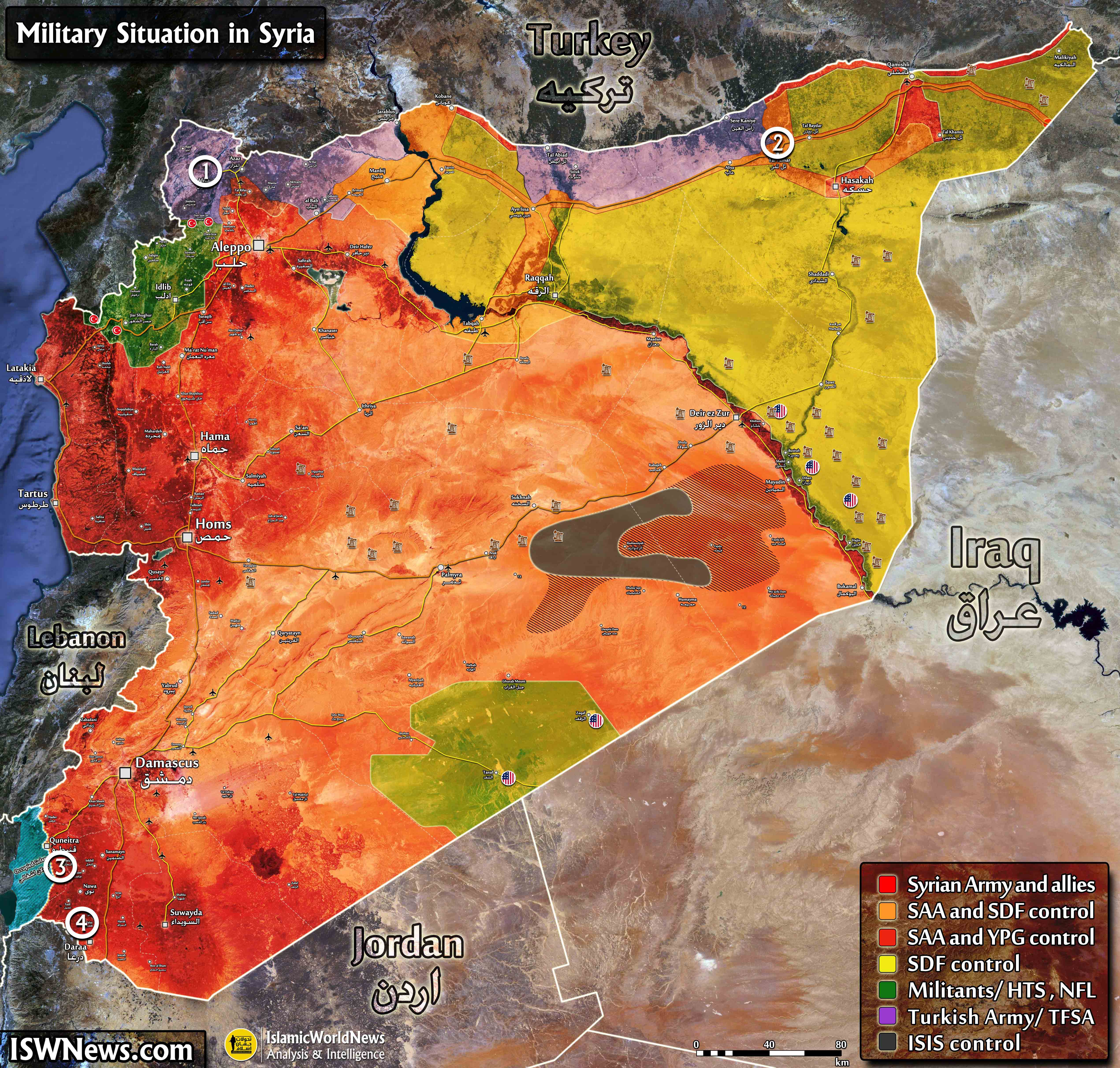 3- Quneitra:
On August 16, an Israeli Skylark drone, which was conducting reconnaissance operations over Syria, crashed in Quneitra province.

4- Daraa:
– Sporadic clashes and artillery fire were reported between the Syrian army and militants in Daraa al-Balad.
– Syrian Army artillery shelled militants in the city of Tafas.

5- Raqqah:
One of the Syrian National Defense Forces killed due to a mine explosion in the southwest of Raqqah.

6- During the last 10 days, two Russian Orlan-10 UAVs crashed in the southern part of Idlib and north of Hasakah, due to a technical failure. The ISIS group also claimed in a video that it had shot down an Orlan-10 drone east of Homs.